Things Nigerians Need To Know Before Putting Their Money In Bitcoin 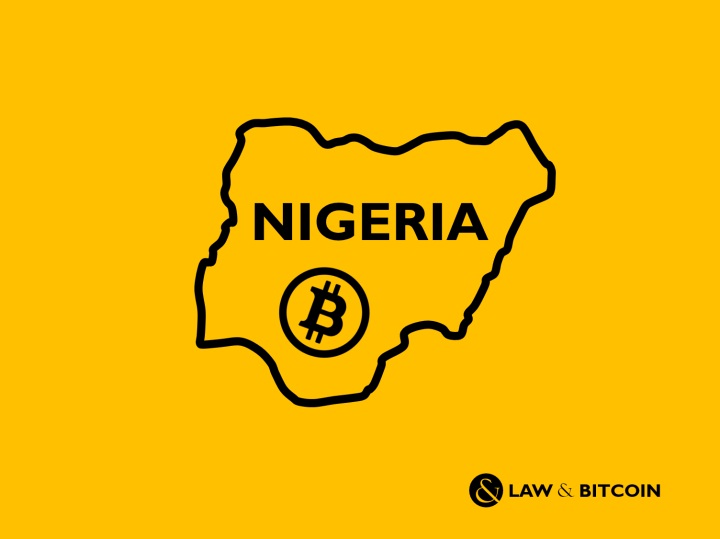 Bitcoin is a type of digital currency in which encryption techniques are used to regulate the generation of units of currency and verify the transfer of funds, operating independently of a central bank. Bitcoin is now worth $4,317. Due to this, many are encouraging others to invest in the cryptocurrency. Nigerians are slowly embracing Bitcoin. In line with this, Jumia Travel, the leading online travel agency share things Nigerians must know before joining the Bitcoin train.

Despite the fact that some Nigerians are struggling to accept Bitcoin, more people are embracing it after years of gradual growth. Hence, whether we like it or not, Bitcoin is the future and we have no choice than to use it.

Retailers and vendors are accepting Bitcoin

You can now pay for whatever you purchase online with Bitcoin as some retailers have made it possible to settle transactions with it. Some notable companies that accept Bitcoin include Expedia, Microsoft, Subway, Newegg, TigerDirect, Tesla and PayPal. So, do not be surprised when some Nigerian companies start to accept Bitcoin.

Bitcoin transfers are fast and flexible

While many financial institutions charge you or take days to process transactions, Bitcoin allows transfers from one account to another almost for free. Of course, you must already have your money in Bitcoin form. There is no need for any middlemen. As a result, the transfer is seamless.

Bitcoin is still growing like earlier mentioned and there are a number of market factors that influence it. It very dependent on the rules of demand and supply. The more people are willing to buy Bitcoins, the more the Bitcoin value will increase. Conversely, if more people sell, the prices will decline.

Treat it as speculating, not an investment

Cryptocurrencies have a bright future as a new way to conduct commerce and business. That is not the same thing as saying that their value right now is sustainable. It's early days yet, and, while the number of businesses accepting cryptocurrencies are growing, it's not big enough for most of the demand to be built on legitimate trade. This means that buying cryptocurrencies is speculation, not investment. Hence, you should be willing to lose the money you invest in buying Bitcoin!
Leave a comment...