Fascinating African Music Festivals To Put on Your Bucket list 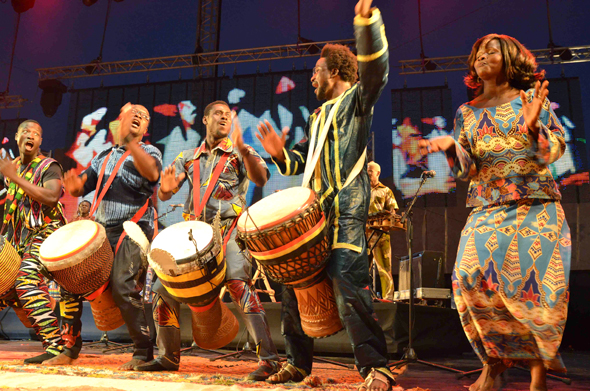 Africa is no doubt a culturally diverse continent. It is, therefore, unsurprising that it is home to some of the most fascinating and best music festivals in the world. Jumia Travel, the leading online travel agency, shares Africa's top 6 music festivals to put on your festival bucket list.

This semi-autonomous region of Tanzania besides its amazing beaches, has one of the biggest music festivals in East Africa which is Sauti za Busara. Musical artists from all over Africa perform in an open-air amphitheatre. It is usually held for three days in the ancient enclave of Stone Town in February.

Want to experience diverse music from afro pop to Indie rock, Jazz and more? Lake of Stars Music Festival is the place to go in October. It is held at Lake Malawi.

The Cape Town Jazz Festival has been entertaining Africa for 20 years. It prides itself as Africa's grandest party. The festival annually boasts 5 stages with more than 40 artists performing over 2 nights. The festival hosts more than 37,000 music enthusiast over the 2 show days. It is held in March at the Cape Town International Convention Centre.

Morocco in the far North of Africa host the Gnaoua World Music Festival. During the music festival, traditional Gnaoua musicians, who are descendants of slaves, are joined by jazz, pop, Afrobeat and rock performers from Africa. It usually takes place in June at Essaouira, Morocco.

You rarely hear of Swaziland making news headlines. When it does, one of such headlines must feature the Bushfire Festival. Bushfire festival is a 3-day music and performing arts festival headlined by international and local acts.  It is usually held in May.