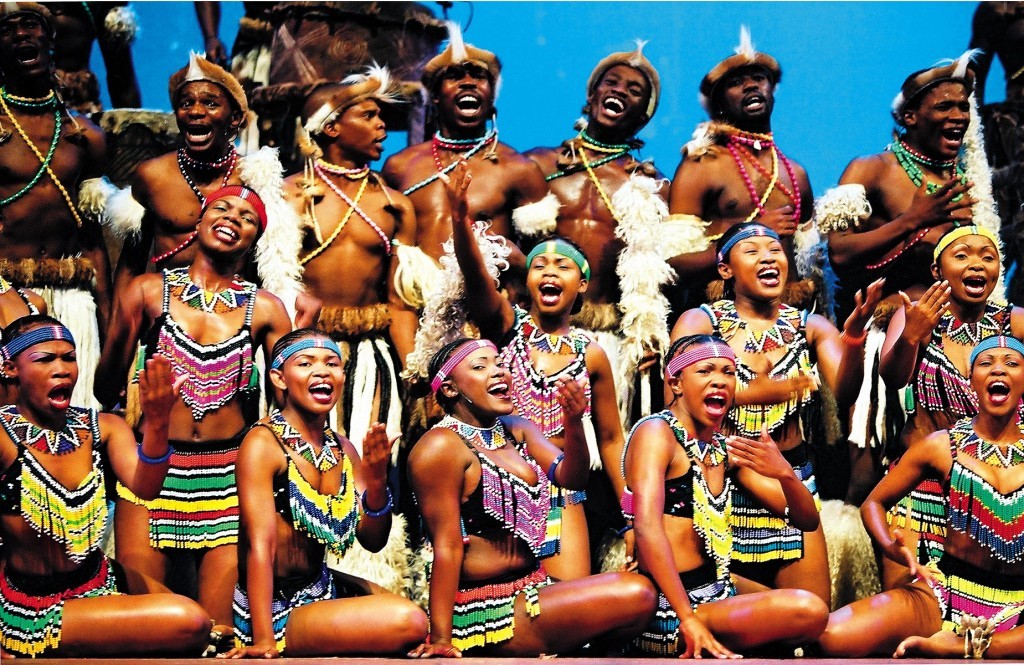 South Africa is a bustling and culturally rich country on the southernmost tip of the African continent. It boasts of diverse cultures and customs, some of which are indeed interesting to know, especially for those considering a visit to the beautiful country. Jumia Travel, the leading online travel agency, shares 5 interesting South African customs to know.

There is usually a decent amount of touching when dealing with South Africans, which features the touching of arms, shoulders and hands in interactions with one another. People will often hold hands and touch one another on their arms and chests (including men with men). Family members also communicate with a similar personal space and touching, the only difference is that there is a little distance placed between family members of the opposite sex out of respect. For example, a father and daughter might not hold hands as much or touch as much as a mother and daughter.

Using Your Thumb to Point at Someone

It is considered an obscene gesture to put your thumb between your forefinger and second finger, and then point at someone.

Because South Africa has many different ethnic groups, communication styles differ among these ethnic groups. For example, for some ethnic groups if a family member has a problem, it is considered more appropriate to go to an older aunt or uncle about the problem than speak directly to the parents of the person. In addition, people who live in the cities tend to be more liberal and direct than those who live in the rural areas. Also, most of the locals don't like to argue or disagree with strangers, so they would either choose to ignore your question or give you a non-committed answer.

The standard form of greeting in South Africa is a handshake. When men greet men, they will mostly give a handshake. However, if it's a family member or close friend, hugs and kisses are more common. Woman to woman greeting also involves a handshake when they are more or less strangers to each other, and hugs and kisses when greeting family and close friends. For greetings between the opposite sex (man to woman), a handshake is also the most common of greeting, although some women just decide to give a nod of acknowledgment without making contact. However, it is usually best for the men to wait for the women to initiate the handshake. Hugs and kisses are also generally used to greet close friends and family of the opposite sex.