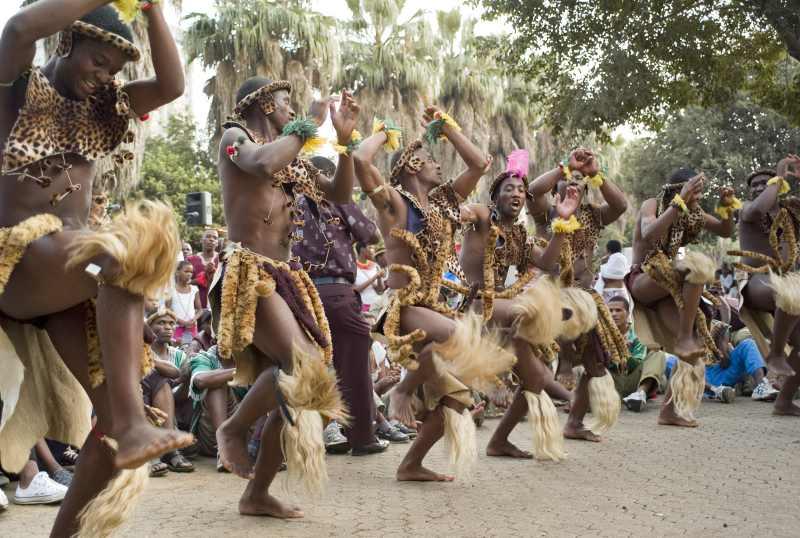 South Africa is a country on the southernmost tip of the African continent that boasts of many exciting and entertaining festivals. There are many culturally rich festivals to admire and explore in the vibrant country of South Africa. Jumia Travel, the leading online travel agency, shares 4 fascinating South African festivals.

The National Arts Festival
This is also called the Grahamstown Festival, and it's a popular South African festival that's considered as more or less a rite of passage for the South African people. The ten-day festival is one of country's oldest, biggest and most famous art festivals, which involves varieties of theater, music, dance and film presentations. Many creative performers aspire to make the cut to feature in this festival because of the festival's popularity. It typically holds towards the end of June to the beginning of July.

Knysna Oyster
This is an increasingly famous festival that holds in the coastal town of Knysna for a period of ten days in the month of July. Much of its activities include oyster tasting (it is an oyster festival after all), oyster braais, oyster-eating competitions, and other molluscular sports. There is also live entertainment, as well as navy displays, special programs for children and a sporting event called the Knysna Cycle Tour, amongst other exciting events. The festival boasts of a large crowd so if you want to attend, it is best to book your accommodations ahead of time.

Cape Town Jazz Festival
This usually occurs around late March or early April, is considered one of the biggest musical extravaganzas in Africa. It's a two-day event that sees a mix of local and international artistes on five different stages at the Cape Town Convention Center performing to a large audience of over 30,000. If you're an avid jazz fan or simply just have a good ear for music, the festival is worth making an effort to attend. The festival has over time grown to be a hugely successful event, and features great artists and excellent musical talents. If you want to attend this festival, it is best to book your ticket in advance before it gets sold out.

Oppikoppi Bushveld
It originally started as a rock festival, but, over the years, it has grown into something significantly bigger, and now has several stages where folk and jazz artistes, house DJs and comedians 'cater to all tastes'. It holds at Northam, which is north of Johannesburg and Pretoria, in the month of August. The festival boasts of a line-up of local and international acts entertaining the many music lovers that flock to the event, for a period of four days across four different stages. There is also a comedy tent at the site of the festival, and in addition to the annual festival, the organizers also host a more intimate gathering over the Easter weekend that focuses mostly on rock and jazz.
Leave a comment...