Tips To Prevent Road Rage As A Lagos Driver 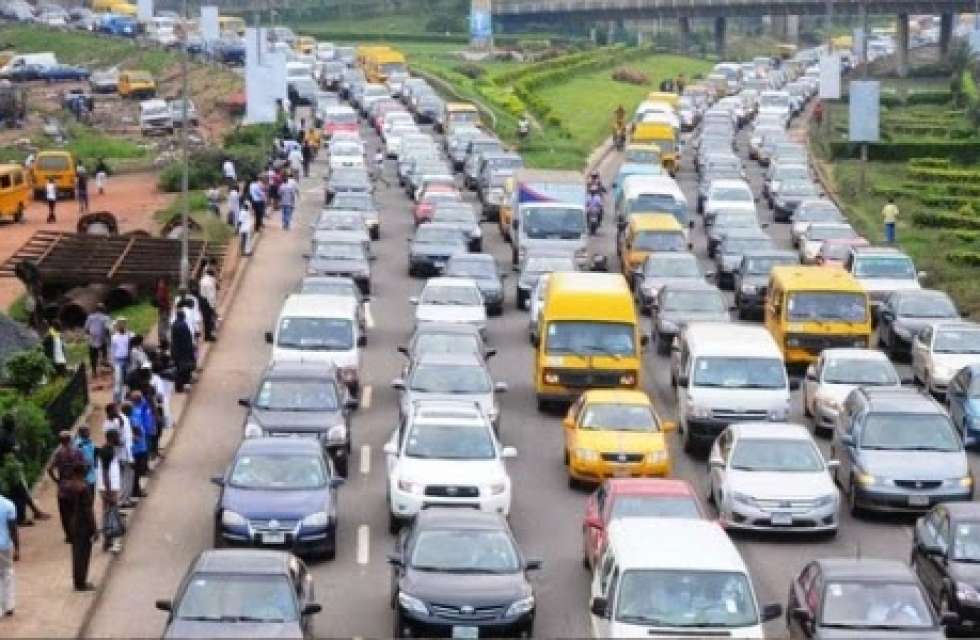 Lagos is the centre of excellence. One thing about living in an urban and highly commercialised city like Lagos is how to deal with traffic every day. These types of drives can lead to frustration and road rage.  Road rage can be triggered despite following all the traffic rules. In line with this, Jumia Travel, the leading online travel agency shares ways to deal with road rage.
Avoid doing things that will give you road rage
You can probably think of a handful of driving manoeuvres that consistently give you road rage when other motorists perform them. Avoid them.
Abandon your horn
One annoying thing about drivers is that they cannot get there hands off the horn whether it is an emergency or not. Know that a vehicle's horn is there for emergencies, not just for making noise! If you do this, you are calling road rage.
Drive defensively
If you find yourself in heavy traffic, stop yourself from engaging in any aggressive actions that will get you in trouble. Some of the things include keeping your speed down, making sure you do not overtake indiscriminately and allow people pass when they.
Focus on the traffic instead of drivers
You will know if a motorist wants to activate your road rage. Do not give them that chance at all. If you do,  you may be pushed to react which can make you angry. You begin by expressing various disapproving hand and face gestures! What you should do is to focus on traffic instead of the driver.
Give yourself time
If you're running late, you will be more likely to suffer road rage at the simplest incidence of annoyance. The pressure of getting to work or school on time can stress us out when behind the wheel. To avoid higher levels of stress on the roads, give yourself plenty of time to get to your destination.
Leave a comment...