AIRPLANE FACTS THAT CAN CURE ANY FEAR OF FLYING 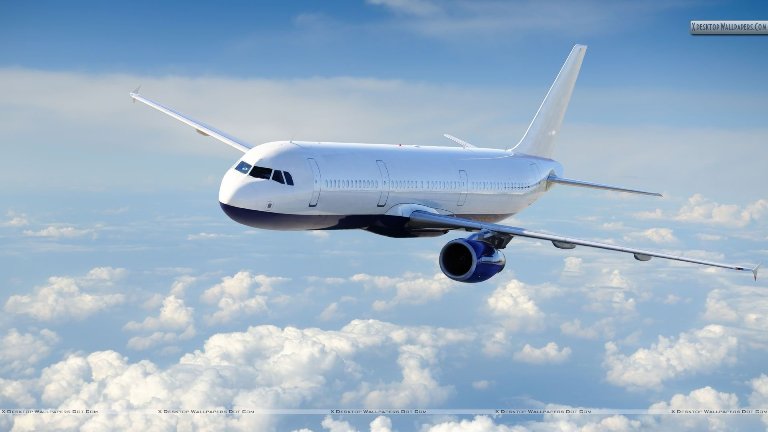 Know anyone with a fear of flying?

Air Travel is Actually the Safest Mood of Mass Transportation
You are actually more likely to be struck by lightning than die in a plane crash. The odds of dying in a plane crash are about one in 11,000,000. If you're afraid of flying, then you might as well be afraid of pillows, kitchens, petrol or anything else that could kill you but most likely wouldn't.

Commercial Aircrafts Undergo Extensive Testing Before Being Sold to Airlines
Aircrafts go through an unbelievably massive amount of testing before they can even get off the ground and they still go through a lot more testing after that. You can watch some of the extreme tests carried out on aircrafts on Youtube because perhaps if you see how much attention to detail is paid when building aircrafts, you'll feel much more safer in an aircraft than you will feel in a car. Some of the tests done include: wing flexibility testing, ingestion testing, temperature and altitude testing, velocity minimum unstick testing, brake testing and other emergency testing like lightning strikes and low fuel scenarios. A lot of effort is put into ensuring that commercial aircrafts fly safely because producers want their aircrafts be extremely safe, if not nobody will buy them.

Planes Can Fly Safely With Just One Engine and Can Land Without Any
Surprising right? It might seem like the engines are the only things keeping a plane in the sky, but it's not so. Engines help to provide thrust for the plane but a plane can fly quite normally with just one engine. All commercial aircrafts are actually designed to operate well with only one engine. Additionally, a plane with both engines out can actually perform what is called a 'deadstick landing' to land safely. Provided it has the height, a plane with both engines out can still glide to a safe landing. However, the engines of planes are extremely reliable and as long as they are well maintained, the chances of both engines going out on a twinjet plane are less than one in a billion flight hours.

Turbulence isn't Dangerous
The best way to explain turbulence and its effect is to tell you to think of turbulence as you would bumps in the road on a long drive. Turbulence isn't a safety concern and most pilots tend to avoid it because they consider it annoying and a nuisance, especially when they want to be able to chill in their seats, chow on some snacks and sip their tea or coffee without it spilling. If you still can't get over the up and down motion that turbulence causes, you can reduce your chances of experiencing it by booking flights for early in the morning or close to sunset when there is a more stable atmosphere.
Leave a comment...