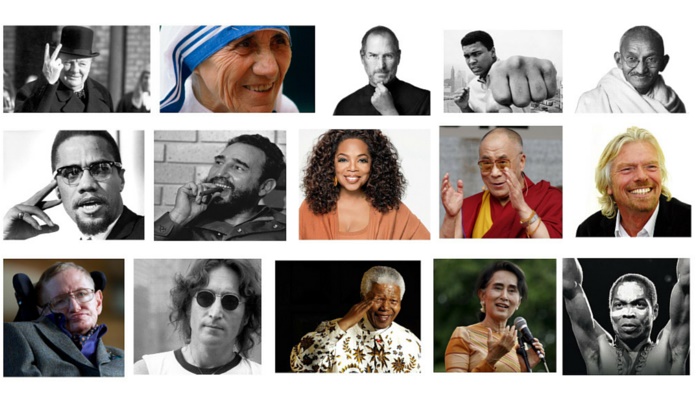 Being likable is not rocket science, but a number of people a firm in their belief that they don't care about being liked. However, when push comes to shove knowing your way around relating with people and being able to win them over is an important skill that you will find very essential in moving up the ladder of success.

They Listen More Than They Speak
When charismatic people relate with others, they make them feel heard. Many people like to talk with and relate with them because of how actively they seem to listen and give useful feedback; and the fact is that people tend to like and remember good listeners positively.

They're Genuine People
Or at least they are very good at seeming genuine and this is what draws people to them. People typically like those they perceive to be genuine and humble, and charismatic people have that going for them. They are perceived to be genuine and most of them actually are. A charismatic person's genuineness coupled with a kind personality will gagner instant like from others.

They Stand Up Tall
Charismatic people have a certain 'swag'. They stand up tall and have an appealing mien. Their gait and mannerisms are smart, and there something inherently attractive about their carriage that draws people to them. They of course have a good posture, whether sitting, standing or walking, and that makes them appear more secure and confident. This is another characteristic that people admire in them, which makes them likeable.

They Build Confidence in Others
When people spend time around a charismatic person, they feel better about themselves, or they at least come away feeling inspired or motivated in some sort of way. This makes charismatic people likeable and makes many people want to be around them. The fact is charismatic people tend to build confidence in others by giving credits and complements where they are due to make others feel important, and also by constructively critiquing those whose actions need to be reformed. When dealing with others, charismatic people mainly focus on the importance of this saying, "It's not what you say, but how you say it?"

Remember Names
Charismatic people go to far lengths to either know the name or find a system of remembering the name of others around them. Like Dale Carnegie said, 'a person's name is to him or her the sweetest and most important sound in any language', and charismatic people understand this fact very well. It's why they are sure to put effort into finding a way to remember the names of those around them. In the event, they actually forget the name of a person they are very polite about how they go about asking for it again and will hardly forget it a second time.
Leave a comment...