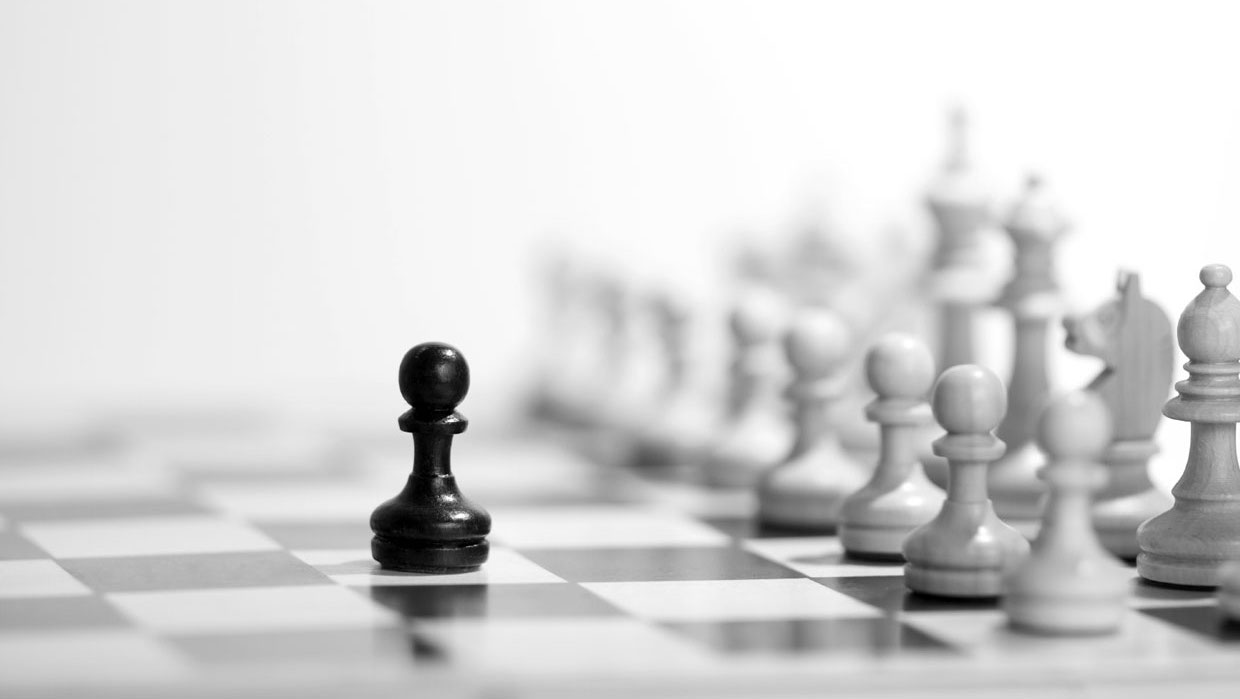 The game of chess is often described as problem solving at its finest. It's a game that requires strategic thinking, creativity, determination and even the ability to properly analyze body language. It's a game that exercises the mind and is highly beneficial to mental and intellectual development. Jumia Travel, the leading online travel agency, shares 5 surprising benefits of playing chess.

It Exercises Both Sides of the Brain
Studies have shown that playing chess involves the use of the brain's left hemisphere (which deals with object recognition) and the brain's right hemisphere (which deals with pattern recognition). Mainly because of the rules and techniques of the chess game, you end up effectively exercising and developing both sides of your brain over time.

Improves Thinking and Problem Solving Skills
Especially in children, learning and playing chess helps to significantly improve thinking, problem-solving and reading skills. The game's complexity and the fact that problem-solving is foundational for tackling this complexity and winning the game, eventually helps to improve and develop the brain's capacity and capability for thinking and problem solving overtime.

Improves the Brain's Performance
Learning and playing a game like chess actually helps to stimulate the growth of dendrites (an extension of a nerve cell that conducts signals from the neuron cells in your brain to the neuron they are attached to). The growth of these dendrites in turn helps increase the speed and improves the quality of neural communications throughout the brain. This increased processing power ultimately improves the brain's performance.

It Helps Creativity
Mainly because playing chess exercises the right side of brain, it helps to enhance creativity and originality. The game greatly enhances creative abilities as it makes the player consider, analyze and prioritize a wide variety of possibilities. Playing chess contributes significantly to growth and development in creative thinking.

It Improves Memory
The rules of the game that have to be remembered, alongside the memory recall needed to avoid mistakes and remember the specific opponent's playing style, contribute to the memory improvement and optimization that playing chess offers. Playing chess largely helps to enhance memory performance and recall.
Leave a comment...