INTERESTING THINGS THAT HAPPEN WHEN YOU SLEEP 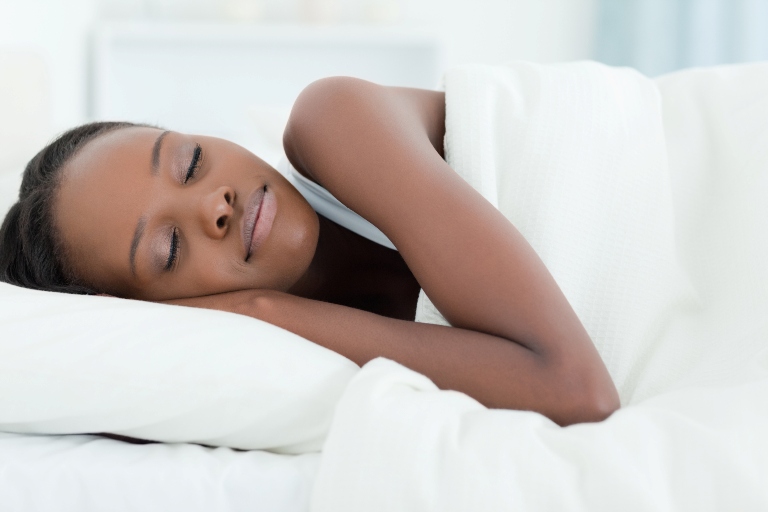 Sleeping seems like such an unremarkable event, but there is so much more to sleep than we realize. Jumia Travel, the leading online travel agency, shares 5 interesting things that happen when you sleep.

You Sleep in Stages
When you first fall asleep, you typically have a sleep cycle that starts with the NREM (non-rapid eye movement) stage, before you progress into a deeper NREM 2 and then NREM 3 (also called slow wave sleep). You finally land in the rapid eye movement (REM) stage of sleep, which is the stage most of your dreams occur. All these stages happen between 90 to 120 minutes, after which you wake up for like a second (most times without even realizing it) and then begin stage 1 again.

Your Body Temperature Drops
This is why it's so easy to fall asleep when in a cool room or after a cool shower. This coolness actually mimics what your body is doing naturally, making it easier for you to immediately sleep off, because while you sleep your core temperature drops. In addition, during the REM stage of your sleep, your body is unable to thermoregulate, so if you get cold, your body won't shiver to build up inner warmth, until you're awake.

You're Temporarily Paralyzed
But only for a few minutes - like 20 minutes. This paralysis usually happens during the REM stage (where most of your dreams occur). It's what sometimes prevents you from acting out your dreams. So you might be an action hero in the dream world, jumping up and down, fighting here and there, but in the real world you're curled up on your side, sleeping like a baby. However, the paralysis doesn't last for very long.
Leave a comment...