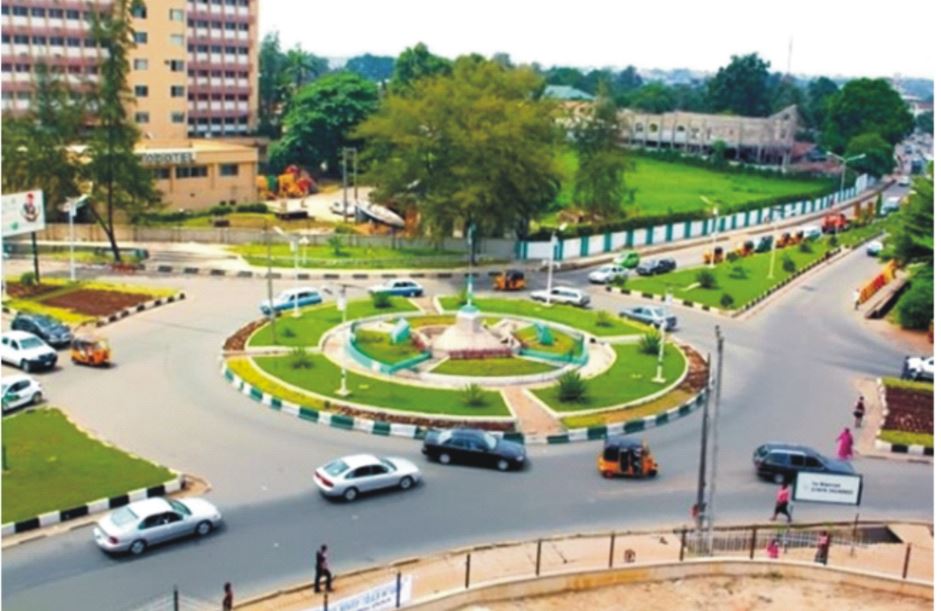 Imo is one of the states in the South East of Nigeria, located in the heart of Igboland. Its capital city is Owerri, the state's largest city, and the state's main economic stay is agriculture and commerce. It's a bustling state with a lot to offer in culture, history and even business and investment opportunities. Jumia Travel, the leading online travel agency, shares 5 things about Owerri you probably didn't know.

It has a Zoological Garden
Owerri, the capital Imo State, is the home of the Nekede Botanical Garden, a well-tended area for displaying varieties of plants labelled with their botanical names. It's a spectacular garden on a large landscape with ever-changing beauty. It's one of the major tourist attractions of Imo state. Some hotels to lodge in while visiting include Rockview Hotels, Santiago Suite etc.

It's the Location of the Amadioha Shrine
Well, this is not exactly a place the majority might want to visit, but some might find it interesting to know Imo state is the location of the shrine of the famous deity, Amadioha. Amadioha is the Igbo traditional god of lightning and thunder. The Amadioha shrine is particularly situated in Ngo Okpala Local Government area of Imo State.

It has Its Very Own Signature Hill (Peculiar to the State Alone)
The rolling hills of Okigwe is located in the north-eastern part of Imo State. It possesses very attractive and appealing qualities that lists it as one of the major tourist attractions in Imo State and in Nigeria. The hill consists of a series of expanding hills with varying heights and ruggedness. It's indeed a fascinating attraction and one of nature's finest works. The hills provide a suitable site for camping and picnicking with friends and family, and it's a great site to enjoy the endowments of nature.

The State Was Named After the Imo River
Imo State came into existence in 1976, after the Nigerian Civil War. It was originally part of the now defunct East Central State created in 1967 by General Yakubu Gowon. The state was created at Ngwoma named after the Imo River. After the state creation, part of it was later split off in 1991 as Abia State and another part became Ebonyi State.