Interesting Things That are Synonymous With the Efik 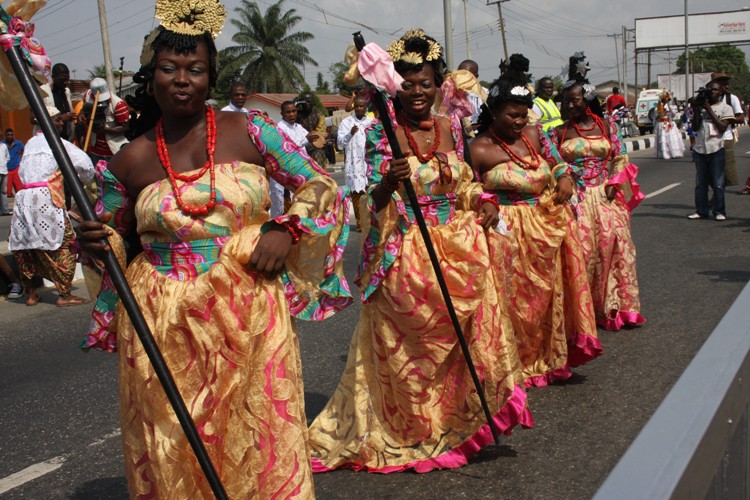 We've heard many times of the Efik people and their rich cultural displays and heritage, however, there are a couple of things synonymous with the people of Efik tribe that you just might not be aware of.
They are Mainly Found in Southeastern Nigeria
The people of the Efik tribe are primarily found in the southeastern part of Nigeria in the southern part of Cross River state.
Edikang Ikong
This famous and exquisitely delicious vegetable soup is known to have originated among the Efik people. It is considered to be a very nutritious soup and is a delicacy among Nigerians.
The Fattening Room
This is an interesting cultural practice for virgins and brides-to-be. It is popular among the Efik people and involves an all-round training and beauty therapy carried out at a period of time to prepare the lady for marriage and womanhood. A modified version is still practised among the Efik people today.
Their Traditional Attire
The Efik traditional dress is usually long and loose-fitting and is often colourful. The women typically wear colourful beaded necklaces on top of their long and loose fitting traditional attires to match the colour and attract even more attention to their dressing. The women also wear special beaded shoes that match the rest of their general outfit. The Efik people also have a special traditional wedding attire that is different from what they wear on other occasions.
Their Social Structure
The Efik people social structure is organized under three major rubrics which include: Esien (Clan), Ufok (House) and Iman (Family). They generally have a strong social structure.
Leave a comment...