Sports; See Who Was Handed A Life Ban By FIFA And Why 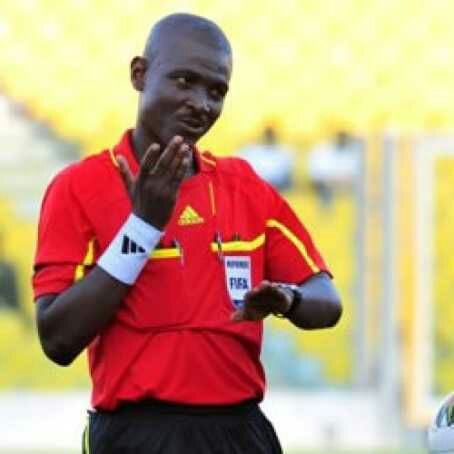 International federation of Association football has banned for life one of the popular Ghanaian match official and Referee. This act was initiated on the 20th of March 2017 after some month's investigation by the international football body.

The world football's governing body FIFA found the current Assistant Manager, Lamptey, guilty of breaching the FIFA's disciplinary code of unlawfully influencing match results. This ban was slammed on him specifically following his misconduct during the qualifying game between South Africa and Senegal game on November, 2016. About this particular game, it has been reported that investigation is still ongoing and more information would be released as the investigation progresses.

FIFA,the international football body has reiterated the fact that it will continue to  fight match manipulation by erring officials through diverse means and this will include monitoring international betting and physical play through means of reporting bad officials and meting out necessary punishment  to offenders.