Gay Bomb: A Bomb that will not kill your enemies but will make the whole army ďGAYĒĚ 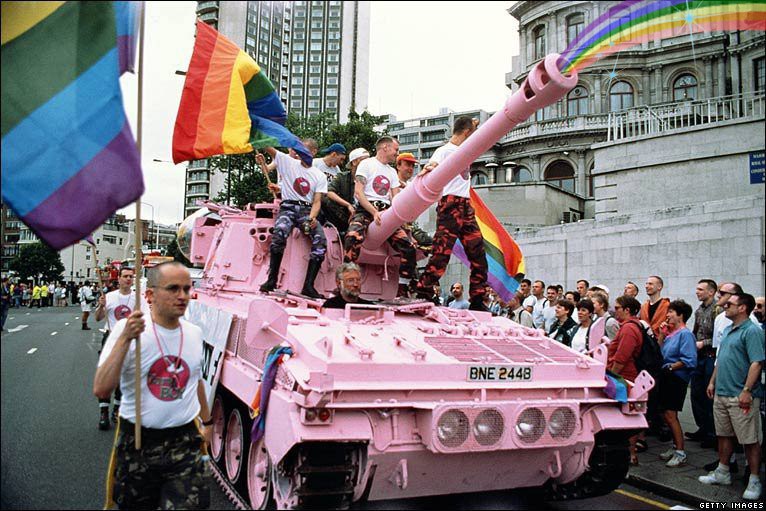 In 2007, a team of researchers from US Air Force submitted a three-page proposal to Pentagon chiefs for developing ďGay BombĒĚ, a lust-creating chemical weapon that could be used on enemies in a war. The bomb is non-lethal but will contain some strong pheromones that will make the enemy forces attracted to each other. Later, the bomb won the 2007 lg Nobel Prize.

‚ÄėAre All Tahitian Pearls Black?‚Äô and Other Pearl FAQ Answers