Foods To Avoid When Trying-To -Conceive 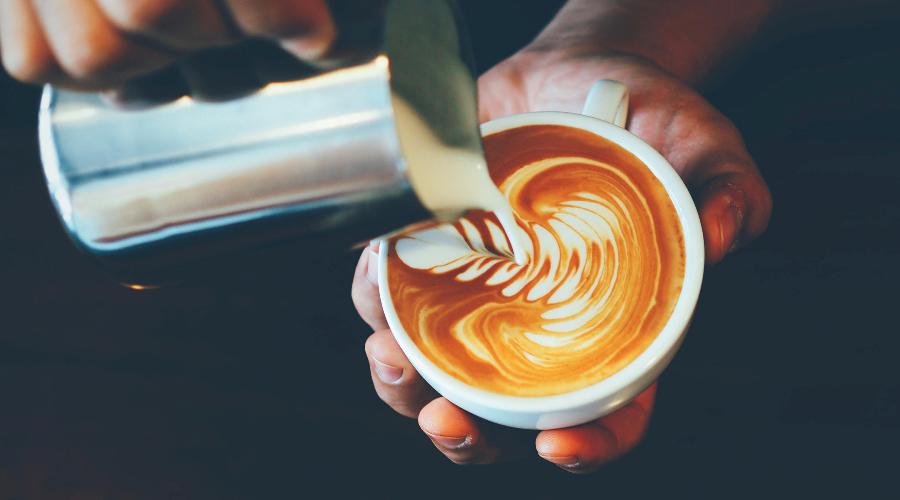 The  period of trying- to- conceive can very daunting for a trying- to- conceive brides, couples or partners, it leave the individuals  emotionally and financially drained from running from pillar to post. But it is pertinent to always inculcate changes or maintain a healthy lifestyle that will not be detrimental or militate against one's fertility progress in the long run.

A renowned gynecologist, professor Elizabeth Smith of the Medical Foundation college believe that nutrition and diets should be the core areas that should be taken seriously when trying- to -conceive, because it is likely to make or mar fertility in the long run and Nutrition choices when trying to conceive can greatly influence one's chances of conceiving.

So when trying- to- conceive, it is up to partners to be knowledgeable in the areas of nutrition  to know the food to consume and especially those to avoid when trying-to -conceive or better still find a better alternative for these avoided food, so as not to  mar the fertility journey with their diets.

Reasons for avoiding certain food consumption when trying to conceive was greatly captured in a book written by Pascal Simon of the University of Alberta in his book "Nutrition and Wellness" he postulated that the following are the reasons some foods should not be consumed while trying to be pregnant.
·         Consuming alcohol before conception can leads to fetal alcohol syndrome, which is medically proven to stunts the mental and physical development of a child.
·         These avoidable foods can leads to miscarriage, if one eventually get pregnant
·         For a man trying to impregnate his partner, can be prone to lower sperm count, poor sperm quality, lower  testosterone levels and impotence with consuming what should be avoided like alcohol or tobacco.
·         Foods that contain listeria bacteria like cheeses, unpasteurized dairy products causes listeriosis i.e. an influenza that leads to early miscarriage, which is why such food should be avoided.
·         Some foods actually increased the risk of miscarriage and low birth weight for babies if conception finally occurred like consumption of caffeine, it is pertinent one is aware of this to avoid it consumption
·         Smoking in any form when trying- to -conceive takes longer time for partners, it also makes women's eggs more prone to genetic abnormalities, and also increases the risk of ectopic pregnancy.
·         Some of these foods brings about sperm abnormality and less swimming speed for the sperm.

This is number one culprit because of the havoc alcohol wreck on the reproductive system of both sexes, in a study carried out by medical experts with couples trying- to- conceive, it was found out that there is a great link between  alcohol consumption and decreased in fertility of individuals. With this finding it was advocated that alcohol should be outrighly cut off for couples trying to conceive. It was also observed by food standards agency that some elements in alcoholic drinks militate against healthy sperm in men and advises for a cut off of alcoholic drinks for men trying to get their partners pregnant.

Though a lot of times we take this drinks for energy or  to boost our immune system but a research carried out by the American society for reproductive medicine has shown that the is link of caffeine consumption to an increased risk of miscarriages and eventual low birth weight for the babies. It was advised that couples planning to conceive should cut off caffeine or coffee consumption while trying to conceive.

Peas
This is another food that should not consumed when trying to be pregnant, from a study by medical experts in the university of Sheffield, it was found out that peas contain a natural chemical called m-xylohydroquinone which militate against pregnancy, in recent studies, it has been concluded that peas is a possible natural contraceptive because peas are anti-fertility.so consumption of this should be avoided while trying to conceive.

From the authors of the book "getting pregnant with ease" it was found out that estrogen found in soy foods prevent pregnancy greatly. It was found out that this natural estrogen in the plant when consumed induces a hormonal imbalance that negatively affects egg production and ovulation. So foods that contain soy like flour, oils, tempeh , texturized  vegetable protein should be taken with doctors advice.

From an online studies it has been found out that excess sugar in processed foods like soda, high sugar fruit drinks and snacks, candy and chips can lead to low blood sugar, which in turn affects levels of reproductive hormones, it is of utmost interest that if one is trying to conceive, sugary foods should be completely eliminated so that the reproductive hormones balances and becomes stable for effective and quick conception.

Medical experts have also single out the completely cutting down on the consumption of spinach by couples and partners trying to get pregnant. From their findings, it was observed that spinach reduces and eliminate calcium from the body and from studies, calcium is a nutrient the body greatly needs for healthy reproductive system, so the consumption of spinach which is working against this success, should be replaced with more calcium-filled foods.

Eating fish that contains omega-3 while trying to conceive is quite advisable says Foxy Brown, a gynecologist with public Medical College, California but from studies, it unfortunate that not all fishes should be eaten while trying to conceive and this is where high-mercury fish comes in. These fishes contains mercury and can build up in the body for years causing havoc to the reproductive system, the fishes  that should be avoided are sharks, swordfish, ahi tuna etc.

So have you been trying - to -conceive and have  been wondering want not to consumed, so as not to jeopardize  the chances of getting pregnant , consider the above listed  things and don't forget to also consult your nutritionist and gynecologist for more information.

In my next article I will be listing those natural foods you could eat to boost your chances of conceiving without delay.