An underwater railway that will connect China to the US 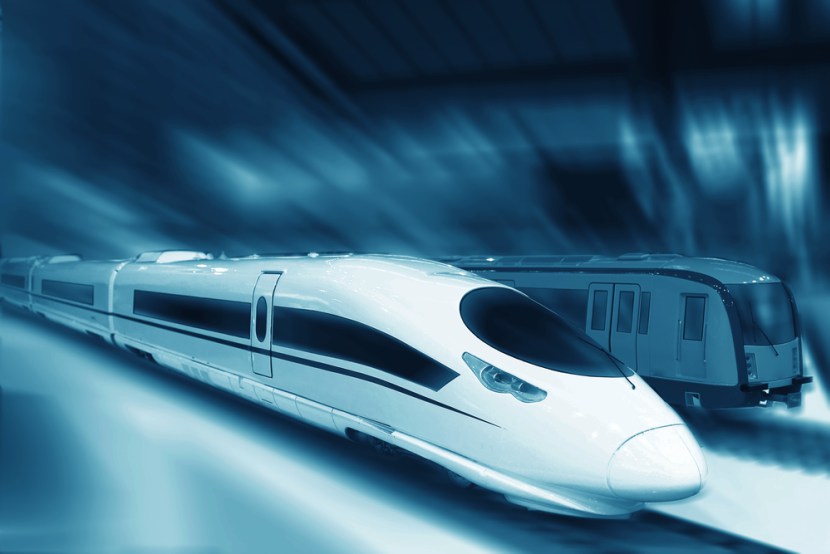 It sounds like an April Fool's joke, but from what we can tell, the Chinese government is completely serious about their latest high speed rail project. According to multiple news outlets, China plans to build an 8,000+ mile railroad (sounds plausible) connecting China, Russia, Canada, and the U.S. that includes a 125 mile undersea tunnel spanning the Bering Strait! The plan was announced in China's state-run newspaper, the Beijing Times, and apparently Russia is already on-board with the plan. While it would be nice to travel from China to America in two days without setting foot in a single airport, engineers around the globe are skeptical.

According to the report, which cites a single expert at the Chinese Academy of Engineering, Chinese officials ōare considering a route that would start in the country's northeast, thread through eastern Siberia and cross the Bering Strait via a 125-mile long underwater tunnel into Alaska.öØ This sounds fine, until you realize the proposed undersea route is longer than the Chunnel and the Seikan Tunnel in Japan (currently the world's longest and deepest) combined.


Both were amazing feats of engineering in their own right, and that was without four major world governments (two of which don't play very nicely together) in the mix. Unsurprisingly, ō[n]o other Chinese railway experts have come out in support of the proposed project. Whether the government has consulted Russia, the US or Canada is also unclear,öØ reports the Guardian. It's worth pointing out that Russia did green light a similar project in 2011.

While we're inclined to file this one under æstrange and unusual news' for the time being, it's interesting to note that if anyone could create something as preposterous as an undersea railway around the world, it's China. ōIn the last half decade or so, China has embarked on an astonishing rail construction spree, laying down tens of thousands of miles tracks and launching myriad high-speed lines,öØ explains the Washington Post.
Leave a comment...