A Scientist Who tried To Create A Human-Chimpanzee Hybrid 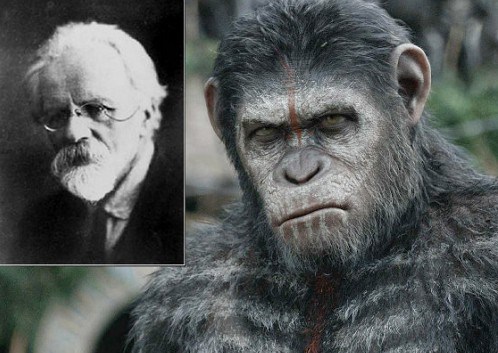 Ilya Ivanovich Ivanov was a gifted scientist, a dedicated conservationist, and a practical, grounded man who expanded everyone's understanding of animal husbandry. He also, for years, tried to make human-ape hybrids.

The post-revolution USSR was a nation that wanted to wholly embrace new technology and progressive science while reinforcing traditional nationalistic pride. It's no wonder that Ilya Ivanovic Ivanov fit right in. He was a biologist who wanted to split his talents evenly between innovation and preservation.

Ivanov got a lot of Soviet and international support because he'd been doing useful work for well over a decade when the revolutions came. In 1901, he'd set up a zoological station that examined exactly how animals, especially farm animals, reproduced. It's true that people had gotten the mechanics of the act down, but Ivanov studied the many hormones, processes, and secretions that went along with sex in order to see what exactly was necessary for conception. When he determined that all anyone really needed was a sperm and an egg, he found ways to extract, disinfect, and store animal semen. This might seem like a small thing, but much of the farming industry now runs using artificial insemination. Even during Ivanov's lifetime, millions of animals were selectively bred using these techniques.

And he wasn't just breeding farm animals. Ivanov used selective breeding and artificial insemination as techniques to preserve endangered species, such as the wisent - a kind of bison - and a local subspecies of horse. So when he did an occasional loony thing, like cross-species breeding solely to see what the results would be, he wasn't criticized. People just noted that zebras, donkeys, and horses could all interbreed. When, in 1910, at the World Congress of Zoologists, Ivanov described the idea of using artificial insemination to create human-chimpanzee hybrids to an auditorium full of what must have been some very uncomfortable scientists, some people actually were supportive.

In fact, in 1924, Ivanov obtained the support of Nikolai Petrovich Gorbunov, the head of the Department of Scientific Institutions, and started traveling around the world to find subjects for exactly this type of experiment. It was relatively hard to obtain chimpanzees of any kind, and so Ivanov made quite a few failed trips before finally capturing a wild group of thirteen female chimpanzees to bring back to a primate research facility at Sukhumi. The female chimpanzees were repeatedly injected with human male sperm, but none became pregnant. (It was rumored that Ivanov used his own sperm or that of his son, but few people believe it.)

In 1927, discouraged by his first efforts, Ivanov put together a plan to inject male chimpanzee sperm into human female volunteers. He said they would need no less than five female volunteers, and that these volunteers would have to stay in isolation for a time to ensure no risk of impregnation by actual human males. It was at this time that rumors started leaking out about the experiments, though most were dismissed as too ghoulish to be believed. The rumors might have hampered Ivanov's efforts to obtain a male adult chimpanzee. He was still waiting for one in 1930, when the political mood turned against him. He was arrested and sent to what is now Kazakhstan to work at a veterinary station until he died of a stroke two years later. Some say that at least one woman was injected with chimpanzee sperm, but that no pregnancy resulted. This, however, is another rumor.

The Sukhumi primate research center survived the political fiasco, and continued to operate into the 2000s. Unfortunately, lack of repair led to multiple break-outs of primates. Locals in the area report seeing monkeys in the trees. Some monkeys may even have been the descendants of those early experiments. 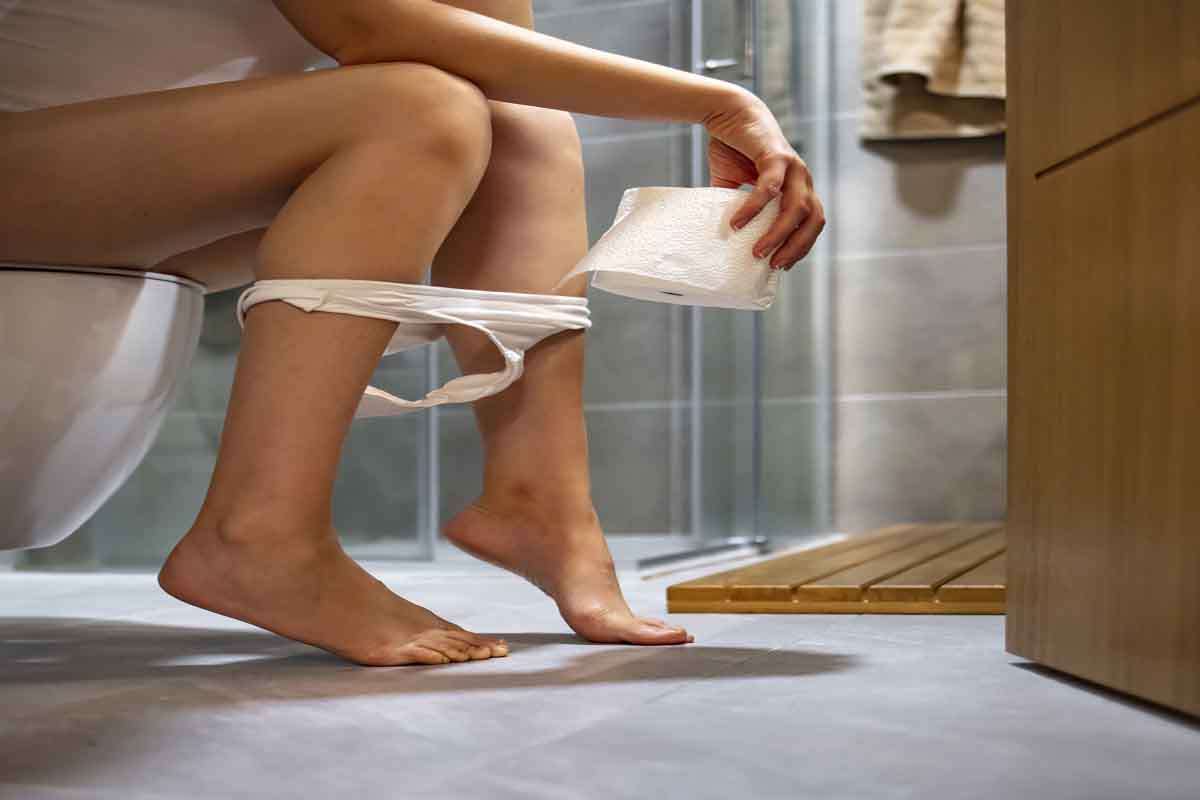 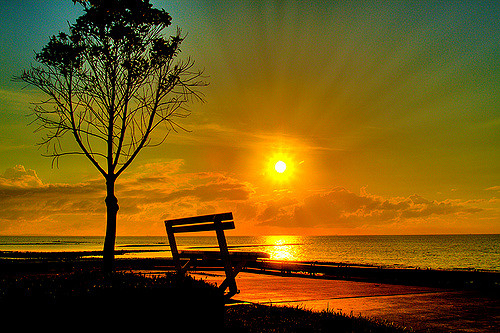 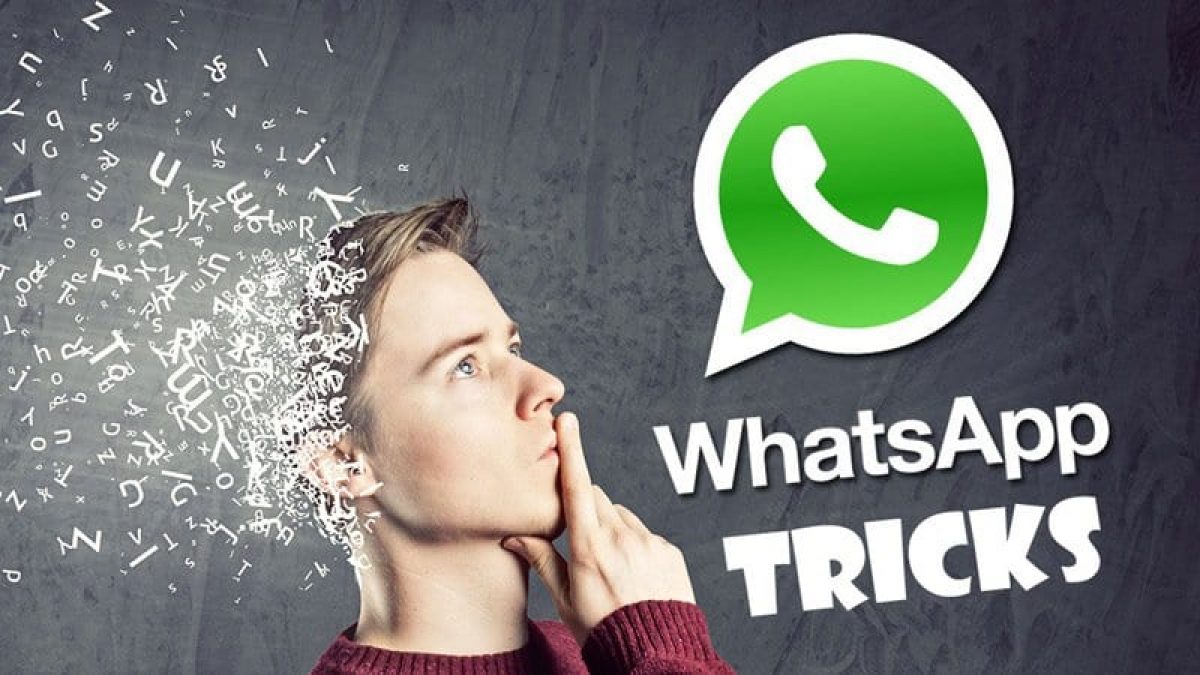 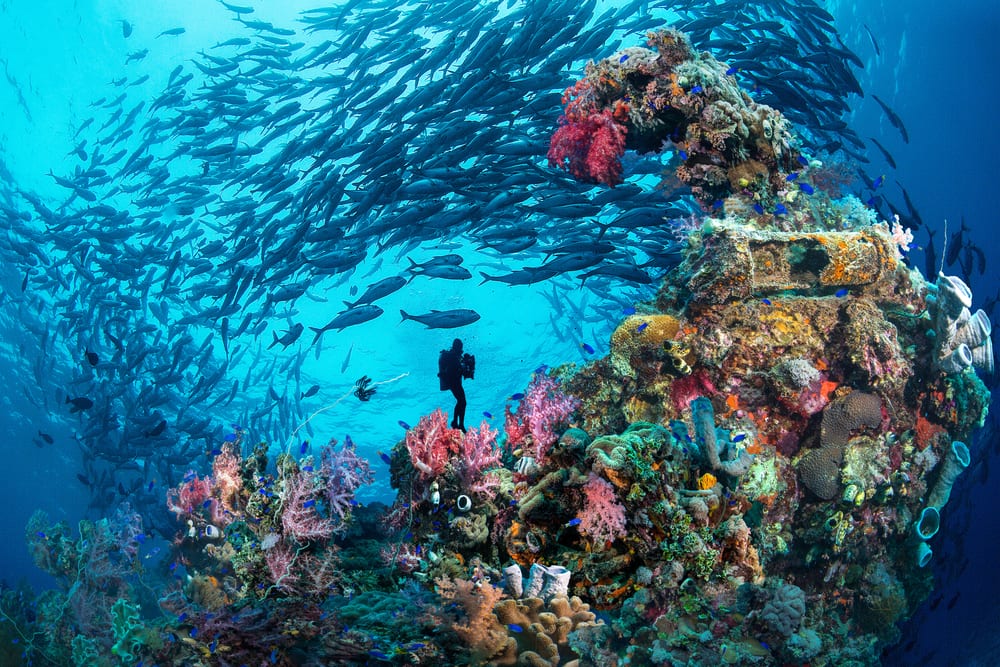 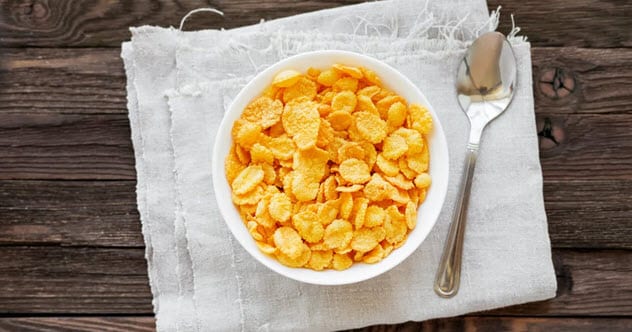