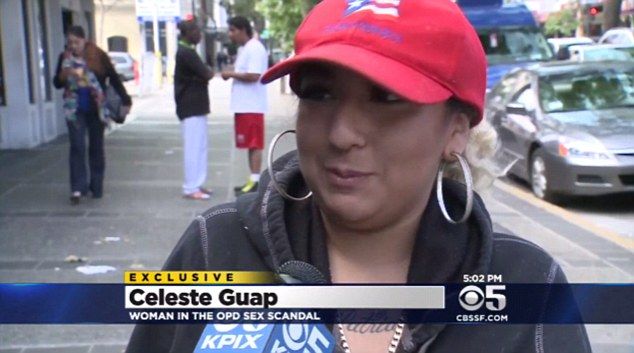 Police have arrested and charged two semi-naked women for having sex in a park.

Exeter Crown Court heard the two drunk women were found at Pilton Park in Barnstaple on the ground and performing sex acts on each other.

The judge, Phillip Wassall, will be sentencing Hare next month while Loosemore's sentencing was deferred for three months.

The judge told Loosemore he was delaying her sentence to give her a chance to work on her alcohol problem.

Witnesses said they were shocked and disgusted by the indecency displayed by the  women and children were present nearby.

Two police officers who arrived said they observed them practicing the lewd act.
Leave a comment...