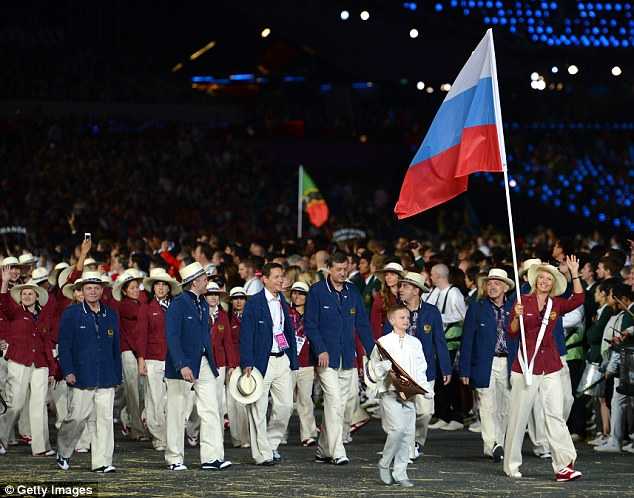 An investigation by the global agency that polices drug cheating in sports has found beyond a reasonable doubt that the Russian government ran a widespread doping regime for years in multiple Olympic sports, calling into question whether any Russian athletes should be permitted to compete at the Summer Olympic Games in Rio de Janeiro next month.
Russia's ministry of sport covered up positive doping results by Olympic athletes for years in both Summer and Winter Olympic sports, the investigation found, and Russian intelligence agents participated in an elaborate covert scheme at the 2014 Winter Olympics in Sochi to replace tainted urine samples of cheating Russian athletes with clean ones.
It was a fail-safe method of permitting cheating Russian athletes to compete while using performance-enhancing substances, said Richard McLaren, a Canadian lawyer and sports ethics expert who led the investigation, in a Monday morning news conference in Toronto.
This is the second major investigation by  WADA of Russian sports doping within  the past two years. A previous WADA  investigation of the nation's track and  field program, released in November  2015, found endemic doping and likely  government involvement. In response to  that report, the International Association  of Athletics Federations  the global  agency that governs international track  and field  imposed a ban on Russian  track and field athletes competing in  international events that will effectively  bar the global superpower's track team  from the Rio Games.
This latest investigation was triggered by the allegations of the former director of Russia's anti-doping laboratory  published in May by the New York Times that he had helped athletes in several Olympic sports cheat with banned drugs, and he had participated in a scheme to sabotage drug testing at the 2014 Winter Olympics in Sochi with the assistance of government agents. The WADA investigation confirmed Rodchenkov's allegations, including that agents from the FSB  formerly called the KGB  were involved with doping sabotage.
Russian sports ministry officials have acknowledged a culture of doping in the country, but have denied allegations of government involvement.
Reports of Russian doping have been uncovered in multiple media outlets over the last two years, with the first major investigation broadcast by German public television network ARD in December 2014.
In anticipation of Monday's report, anti-doping officials in the U.S. and Canada prepared a draft letter, according to the Associated Press, that called for all Russian athletes to be banned from Rio, regardless of sport. Global sports officials are far from united on the issue, though. Over the weekend, FINA  the global organization that governs international swimming  released a statement criticizing calls for a Russian ban.
FINA is concerned by the premature calls from US and Canadian Anti-doping authorities to ban Russia from Rio 2016 Olympic Games several days ahead of the publication of the independent McLaren report. The contents of this report were meant to be kept strictly confidential until publication, the statement read. Considering the above, FINA naturally expects the IOC to apply the principles and values shared by the Olympic Movement.
[Washington Post]
Leave a comment...