Have You Heard Of These Interesting Phobias? 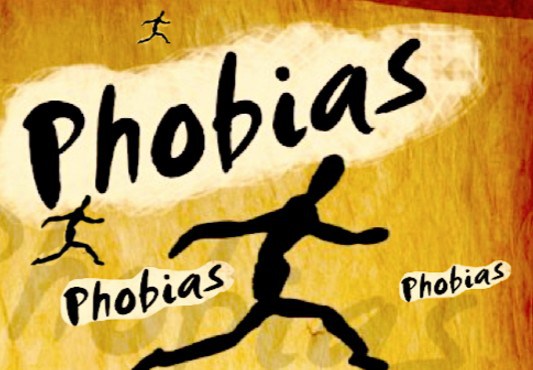 Many people think phobias are just fears, but they're actually more serious than that. A phobia is an anxiety disorder defined as a long-lasting fear of an object or situation.


Alright here is a list of 100 most popular phobias