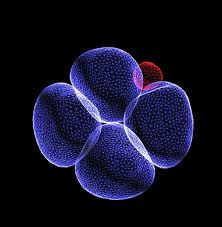 A bid by a widower to gain access to his deceased wife's embryo in order to fertilise his new partner was rejected by a German court on Friday.

The Freiburg court found that the man's bid to access the embryo violates Germany's embryo protection law, which says that embryos cannot be passed on to third parties.

The embryo is being held by a hospital in the same city, The plaintiff told the court that he wanted to use the embryo which was created through the manual combination of his sperm and her egg to fertilise his new wife.

He said that he married the new wife in 2012. He added that all parties, including his first wife before her death, had consented to the decision. An appeal against the verdict, which upheld a decision issued by a lower court, is not possible.