Greecian coast guard rescues 60 migrants off the Island of Lesvos 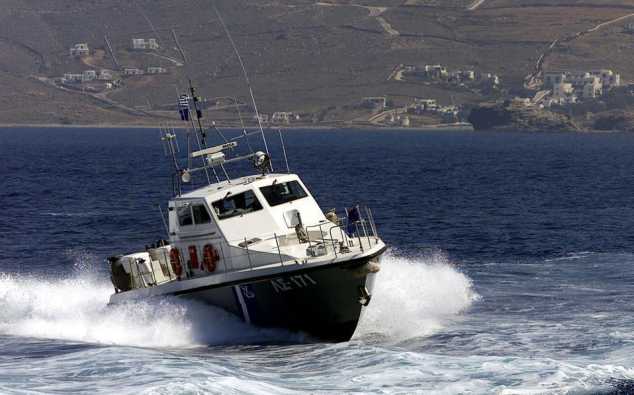 Greece's coast guard says it rescued about 60 migrants or refugees from a sailboat which ran aground off the coast of the eastern Aegean island of Lesvos, and all passengers were being taken to the island.

The number of migrants and refugees reaching Greek islands from the nearby Turkish coast has fallen dramatically in recent months, from hundreds or even thousands daily to none or a few dozen, following a European Union-Turkey deal under which those arriving on or after March 20 face being returned to Turkey unless they successfully apply for asylum in Greece.