Caffeine Can Make Up For Lost Sleep, But Only For Two Nights 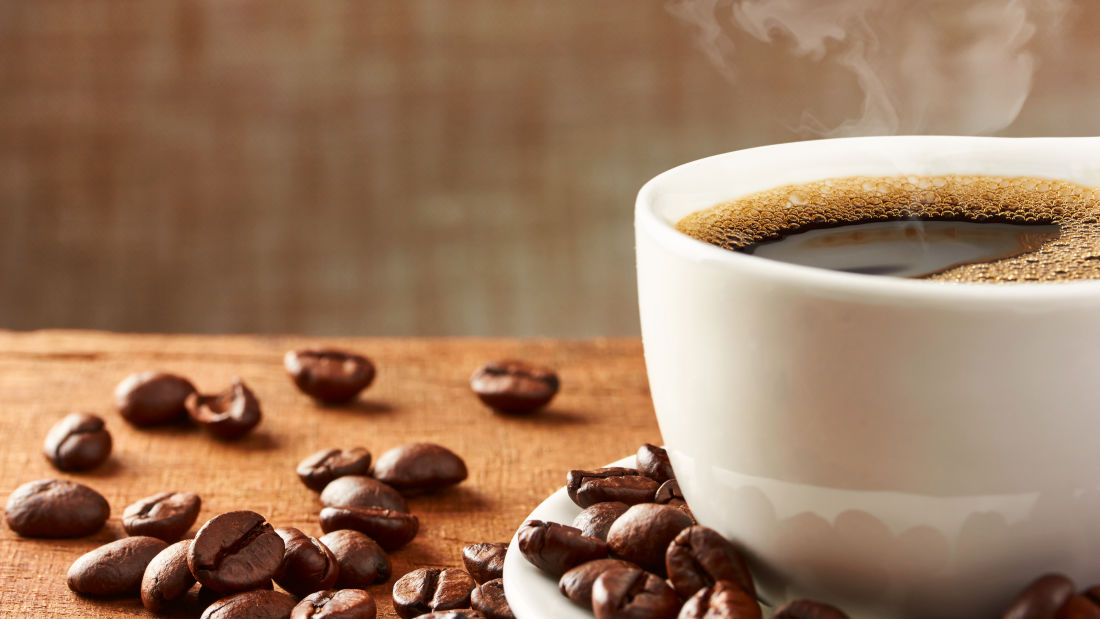 Dosing up on caffeine in order to stay up all night and cram for a big exam probably isn't the best way to make sure you perform to the best of your abilities on the big day. While this might sound like common sense, it's now also backed up by science, thanks to a new study that is being presented this week at the SLEEP 2016 conference in Denver.

To test out whether the energy-boosting drug can help people function in the absence of sleep, researchers recruited 48 volunteers to take part in a rather uncomfortable experiment, during which they were only allowed to remain in bed for five hours per night, for five nights. Each day, the participants were given two 200 milligram doses of either caffeine or a placebo ¢ one at 8 am and another at noon ¢ while being subjected to a range of cognitive tasks throughout the day.

Researchers also tested out the ōsleepinessöØ of each participant, using the Stanford Sleepiness Scale and the Maintenance of Wakefulness Test.

Compared to the placebo group, those who received caffeine were more awake, alert and capable during the first two days of the experiment. However, by day three, the benefits of caffeine had totally disappeared, and continuing to take the drug did not produce any improvements in performance.

Commenting on this discovery, lead researcher Tracy Jill Doty explained that ōthese results are important, because caffeine is a stimulant widely used to counteract performance decline following periods of restricted sleep. The data from this study suggests that the same effective daily dose of caffeine is not sufficient to prevent performance decline over multiple days of restricted sleep.öØ

In addition to its impact on cognitive performance, caffeine also appeared to raise users' mood and happiness levels following the first two sleep-deprived nights. However, once again this effect disappeared after a third night of insufficient shut-eye, and actually left those in the caffeine-taking group more agitated and annoyed than those in the placebo group from the third day onwards.

So basically what the research is saying is that if you've got a big exam coming up, you shouldn't start studying until two days beforehand.