Why Wristwatches Are Worn On The Left Hand? 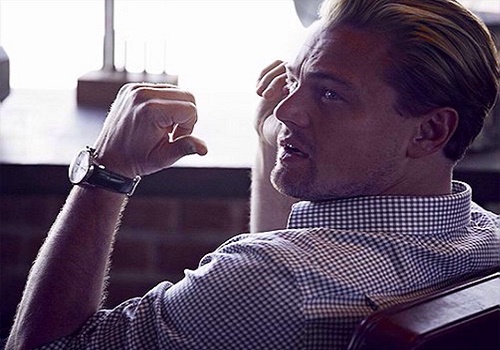 Wristwatches were made in the 19th century but became popular only in the World War 1. Soldiers were given military issued watches or were asked to wear their own pocket watches on their wrist to free both of their hands for combat equipment. Since approximately 90 Percent of the population is right handed, most of the men formally wore pocket watches on the left. It was more efficient to take a sneak peek at their weak hands while fighting.