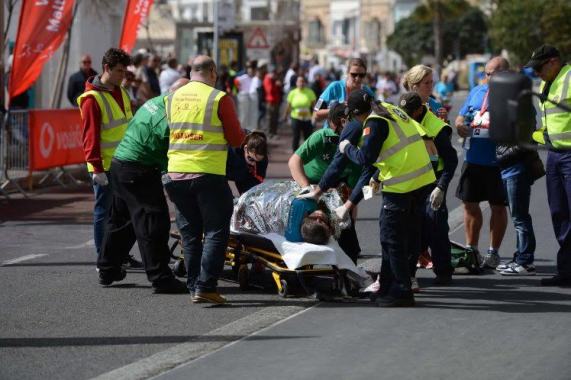 A British man, Mike Freeman, believed to be 55 years of age according to local reports died in Malta while running a marathon accompanied by his wife. The man according to Metro UK, complained of chest pain few weeks ago but was given the all clear to participate in the race by his doctor.