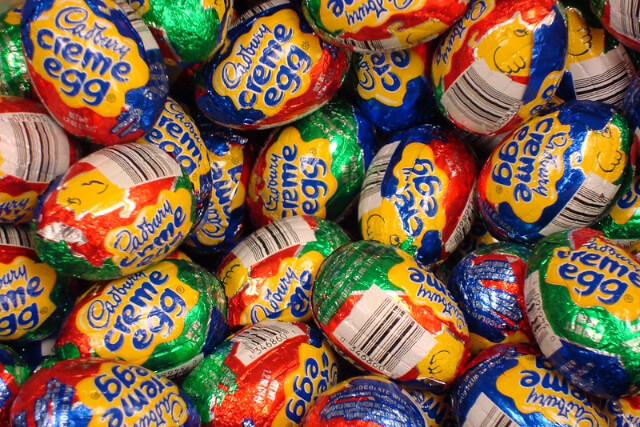 Easter is fast approaching and it seem that this year's holiday is gonna be lit. The period is undoubtedly one of the most intersting periods of the year. While for many people It is exclusively a period of celebration, for others, they still believe that morning the death of Christ 'even while he is alive' is the best way to enjoy the holiday. Whatever the reasons may be, one thing that is sure is that Easter will definitely give us just another opportunity to spend chilling times with families and friends, and majority of us are actually anticipating such that holiday.
While we await and anticipate the next holiday glee, how many of us actually know much about what we celebrate? How much do you know about Easter? let us quickly take a deep dive into some fascinating facts. You will be shock to discover some hidden truths about the Eastertide.
The Easter Bunny
Just as Santa Clause is a symbol of Christmas, same way Bunnies are symbolic in Easter celebration. According to legend, the creatures carry colored eggs in baskets, with candies and toys, to the homes of children on the night before Easter. The kids who were well behaved at the start of the season of Eastertides are usually the lucky ones for this courtesy visit.
For so long, Bunny Rabbits have been linked with Easter celebration, probably since the Medieval era. However, this practice actually has a pagan root. The creatures have no real ties with Easter per se but just one of the many dilutions of Christianity. The origin of the Easter Bunny dates back to hundreds of years ago, beginning in Germany even before Christianity entered the nation. The hare was said to be the symbol of the Pagan Goddess of Spring and Fertility. As time passed by, and with the spread of Christianity all over Europe, pagan practices were blended with Christian holidays including the Easter-bunny relationship.
How Come About the name Easter?
Virtually all notable days and events in the world were named after deities and Easter is not any different. The name Easter is an Anglo-Saxon word coined from 'Eostre'. According to history, Eostre was the Anglo-Saxon's goddess of fertility and the goddess of dawn and light. In Anglo-Saxon's ancient tradition, the goddess used to be honored at festivals celebrating the arrival of spring. I guess its all getting clear why Easter celebration is usually around this period.
The act of painting eggs originates from a Ukrainian tradition
For thousands of years, Ukrainians have been decorating eggs as a way of invoking the spirit of the Goddesses of health and fertility. Just like in the Anglo-Saxon tradition, they also have specific festivals they celebrate in honor of these deities, which is usually around spring.
Easter is celebrated on the Sunday after the full moon
If you've ever wondered why Easter Sunday changes dates every year? It’s because of the lunar cycle and the position of the moon. Easter usually fall on the first Sunday after full moon, to mark the start of spring. This is yet another pagan ritual from the olden days that somewhat influenced the celebration.
The world’s largest Easter egg weighs around 5000lbs
Vegreville Pysanka, found in Vegreville, Alberta, Canada, is the world’s largest Easter egg which  weighs around 5000lbs. It is made from over 3000 pieces of aluminum.
In Germany, it is illegal to dance on Good Friday
In Germany the good Friday is considered the day of silence because this is when many Christians mourn the death of Christ. It is actually illegal in majority of German states to celebrate on this day. Dancing in the public on good Friday is prohibited in most German territories. And because of that, celebrations don't usually hold on this day.
Leave a comment...