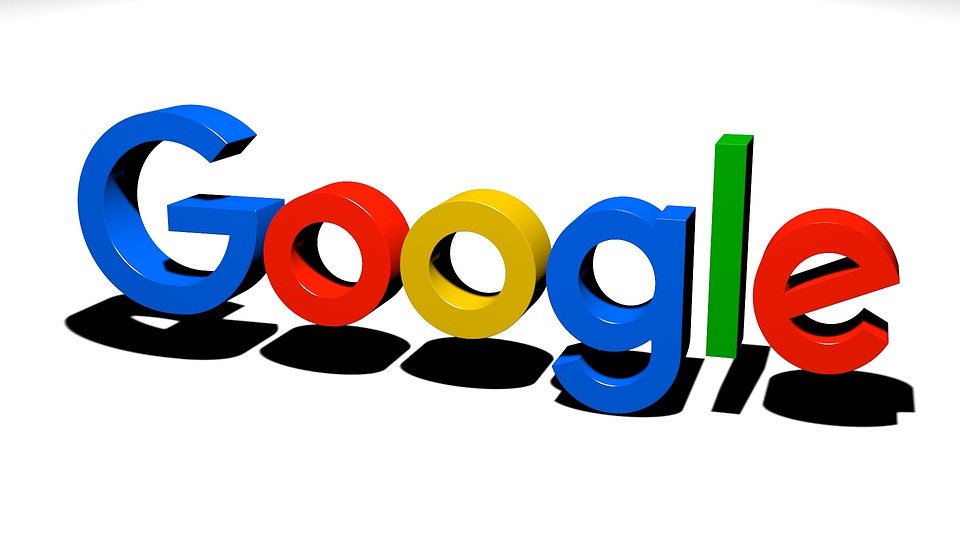 Google is undoubtedly the best search engine in the world right now. With the invention of this technology, internet access have become more efficient with little or no limitations in accessing the "www" (World Wide Web). Statistically there are around 5.6 billion google searches per day, which makes google the most frequently used search engine in the world. This engine is really one of a kind and there are quite some really fascinating stories about it and it origin.

The meaning of google

The name 'Google' actually originates from the mathematical term 'googol' which is basically 1 with a 100 zeros following it.

How the founders met

Sergey Brin and Larry Page (founders of google) actually met by chance, they never knew each other until fate brought them together in 1995. Larry Page after recently earning a computer engineering degree from the University of Michigan, got and admission into Stanford University were he was to carry out his Ph.D program. On arriving the school he met Brin. who was assigned to him to show him around campus. Both never knew that they would one day change the world.

In the year 2000, French, German, Italian, Swedish, Finnish, Spanish, Portuguese, Dutch, Norwegian and Danish were the first 10 language versions of the site to be available to the public. But today google supports more than 100 languages from around the world.

On April 1, 2004, google introduced the Gmail with a free space of 1GB. Although no one actually believed it was real because they thought it was a normal April Fool's prank until it latter run everything got real.

Page and Brin originally nicknamed their new search engine "BackRub", because the program analyzes the web's "back links" to understand how important the site was. BackRub operated on Stanford’s University servers until it eventually took up much bandwidth which actually made it independent, having is own server.

Google is a big fan of The Green Initiative

As a big supporter of green initiative, Google regularly rents goats to mow the lawns of their mountain view headquarter. The employees claim they find it soothing to see goats outside the window even though they may end up messing the arena with their poops.