Smart Ways Waste And Pollution Can Improve The World 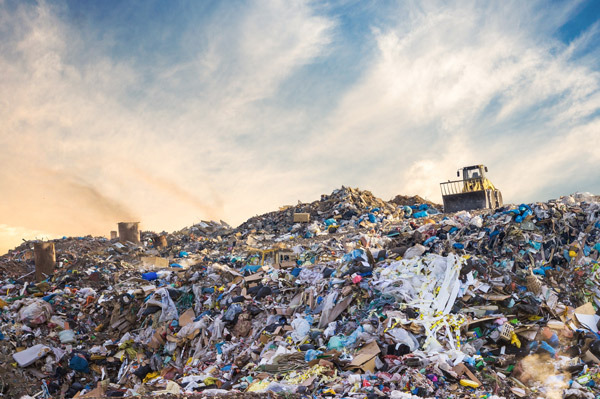 Humanity have really contributed greatly to the development of the world. Without doubt, it seem we humans have actually come to continue the work of creation. We have tried so much to make our world a better place, make it conducive and a liveable sphere free from all limitations. Although we wouldn't say we need anyone to give us much credits, because this is our world and it is our duty to make it right. But to a larger extent it is necessary if we acknowledged what we've been able to achieve so far.

Despite several breakthroughs we have experienced in many fields of life, there is still one particular aspect we really have not been able to contain. "Pollution" is still that one thing that is giving the whole world a pain in the neck. No country have been able to resolve it and it seem having a pollution free world is actually a farfetched dream highly unlikely to come true.

However, it is necessary to say that there is good news, and the good news is that the issue of pollution can be resolved. If not totally eradicated, it can perhaps, be curtailed to it barest minimum. Some couple of research have actually shown that we can live in world free from pollution and waste if only we can reuse materials in a way that will not only remove waste and pollution from the environment but will also improve the world at large.

Dry corncobs without kernels is actually something the seem completely useless to anyone, It is a waste the don't seem to have any usefulness. It looks so useless to the extent that even animals don't often regard them as food. However, in a crazy kind of way it seem this terrible garbage has something wonderful to contribute to the world. It may actually be a very useful tool that will be effective in order to achieve a pollution and a waste free society.

Back in 2015, Lalita Prasida Srisai, a 14 years old girl from India, developed a cheap method of cleaning waste water using corncobs as a key ingredient. The purifier cleans waste water by flowing through different layers of corncobs. This is actually a cost-effective and simple technique, which can be used to purify water from domestic and industrial waste using adsorption principles and may be a good panacea to environmental pollution. She actually won a $10,000 as a cash prize and the Community Impact Award at the prestigious Google Science Fair 2015 held in California.

Wood waste is another garbage that most people don't often regard as important except when it comes to making fires. But a research have shown that wood waste may be a waste but it can be very useful in making the world pollution free. Researchers have developed a process called 'pyrolysis', This process heats the wood waste in the absence of oxygen and turns it into crude biofuel and gas. The biofuel just like fossil fuel can actually be used in transportation, chemicals, and the manufacturing of plastics. But unlike fossil fuel, bio-fuel is more environmental friendly and do not cause pollution in the surrounding.

Beer is one of the most consumed beverages in the world. Producing such a beverage as one would guess, would require lots of water and other ingredients. During the production, there are lots of waste that are produced in the process. The waste contains water, yeast, wasted beer, and barley juice. This waste in the past is often seen as useless and valueless until recent research found that they can be harnessed and converted into something more useful and environmentally friendly.

Nutrinsic Corporation, a food production company in the US has actually developed a process that converts waste from beers into a more usable commodity. With the application of technology, they were able to changes the condition of the wastewater to a more suitable condition that would encourage and nurture the growth of microorganisms that produces protein. The protein produced is then harvested, and well prepared so that it can be used as feeds for farm animals. This is actually waste management procedure that should be encouraged globally if we are to live in a world free from mess.