How Food Have Brought Conflicts Between Different Nations 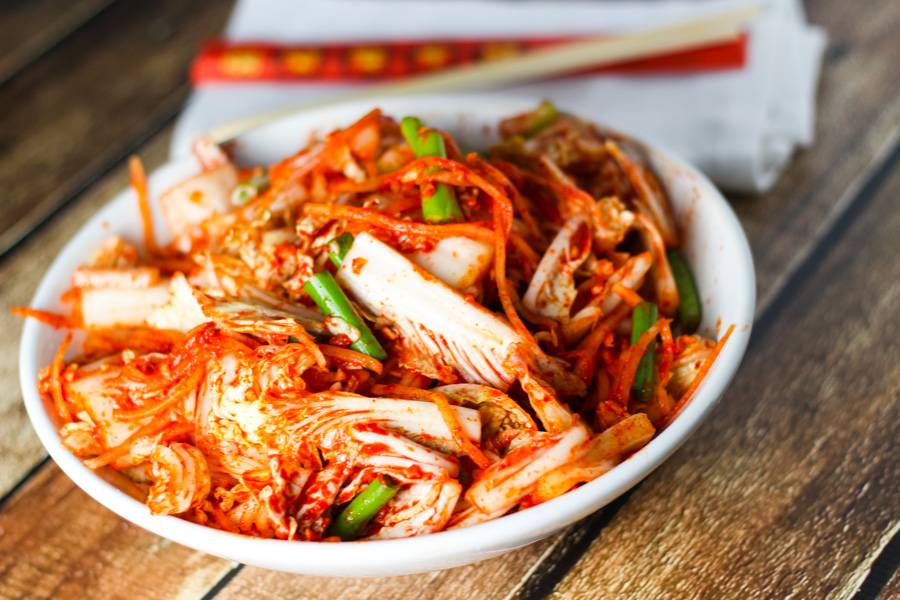 Food and cooking has been a thing of controversy since the origin of humanity. Different people and culture tend to have their own ideal version of cooking. We humans are a proud lots! we tend to believe in our own ideas and make others see reasons why our own way of doing things is the best. Even most traditions who have some particular food native to them, have actually lost credits for their invention because what they think they've invented have been lost or reformed by others. That is why most cultures have gone extra mile to make sure their heritage or inventions are not lost to history or to the hands of other.

Lebanon and Israel: The hummus humdinger

In 2008, the president of the Association of Lebanese Industrialists filed a lawsuit against Israel for violation of food copyright laws. They said hummus humdinger which is popularly known as "Mezze" (appetizers in Lebanese), is native to the Lebanese not Israel. The Lebanon's government even petitioned the European Union to classify hummus as a uniquely Lebanese cuisine.

It was said that this food was sold in the western stores under the label "Israeli cuisine". Sales that was estimated to be at around US$1 billion a year. Both countries decided to take their legal disagreement to the kitchen to prove their claims in an uncommon way.

To cut the story short, there was actually no real winner because the origin of the food has been traced to the time of Saladin, a 12th-century sultan in Damascus, well before the establishment of the states of Israel and Lebanon.

Chile and Peru: The potato battle