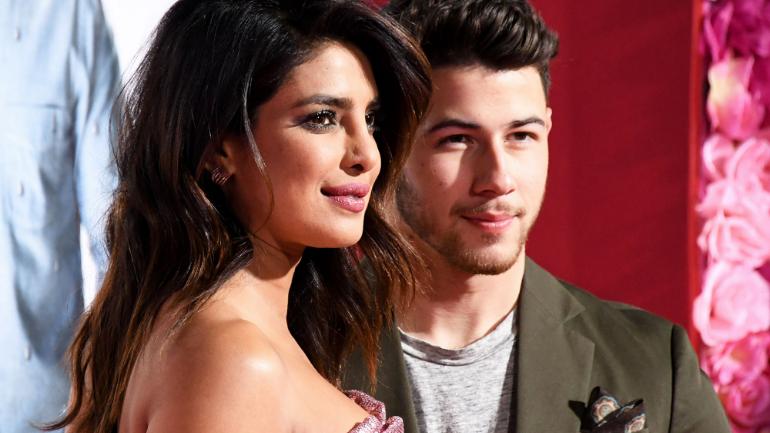 It is said that love knows no boundaries. Whoever that is truly in love is in love for good regardless of all odds. Falling in love is a choice and a decision one need to make, a decision you may never see coming until you find yourself making it. A lot of people have fell in love for different reasons and different purposes most of which may appear weird and bizarre.

It is a popular believe among many cultures and traditions all over the world that a man should be older than his wife. However, it is rather unfortunate that no one can actually give an account as to where this principle holding the whole world to ransom, originated. While age may have a strong hold and authority over many things in the universe, love may just be the only thing in the world that have no respect for age.

Nick Offerman was born on June 26, 1970 in Illinois. He is an actor, writer and a comedian. He is best-known for his role in the sitcom ‘Parks and Recreation’. He has been married since 2003 to Megan Mullally who is an actress and singer from Los Angeles, she is said to be 12years older than him. They met in 2000 while they were both acting in ‘The Berlin Circle’. Since then, they have worked together on numerous occasions.

Wissam Al Mana is a billionaire businessman from the middle east Qatar. Janet Jackson is a well-known solo artist who is also famous for being a member to the famous Jackson family and the sister of the king of pop Michael Jackson. Janet is eight years older than him yet they've been married since 2003. However, the relationship didn’t work as expected, and they decided to separate in 2017. The couple had a son together, Eissa, who was born in January 2017. This was Al Mana’s first marriage but the third for Jackson. She was married to James DeBarge from 1984 but the marriage was annulled the following year. She then married Rene Elizondo Jr. in 1991 and they divorced in 2000.

Emmanuel Macron is a French politician who became the President of France on May 14, 2017, as one of the youngest president of this generation. He has been married to Brigitte Trogneux since 2007 and she is 24 years his senior. They first met when Macron was 15 and Trogneux was his teacher. By the time he was 17, he had told her he intended to marry her, but their relationship did not begin until he was 18. However, there were some hiccups in their relationships but for the sake of love they kept going and today Macron is the president of France while Brigitte is the first lady.

Jason Momoa is an actor, model, and producer who is best-known for his role as Aquaman and khal Drogo in the HBO series Game Of Thrones. Momoa met actress Lisa Bonet in 2005. She is 12 years his senior. In 2007, their daughter, Lola Iolani, was born. She was followed by their son, Nakoa-Wolf Manakauapo Namakaeha, in 2008. The couple tied the knot in 2017.

Bart Freundlich is a director, screenwriter and producer who is married to Julianne Moore in 2003 although they met in 1996, a wife that is nine years older than him. They had a son, Caleb, in 1997 followed by a daughter, Lice Helen, in 2002.