Strange But Possible -A Woman Can Have Double Pregnancy 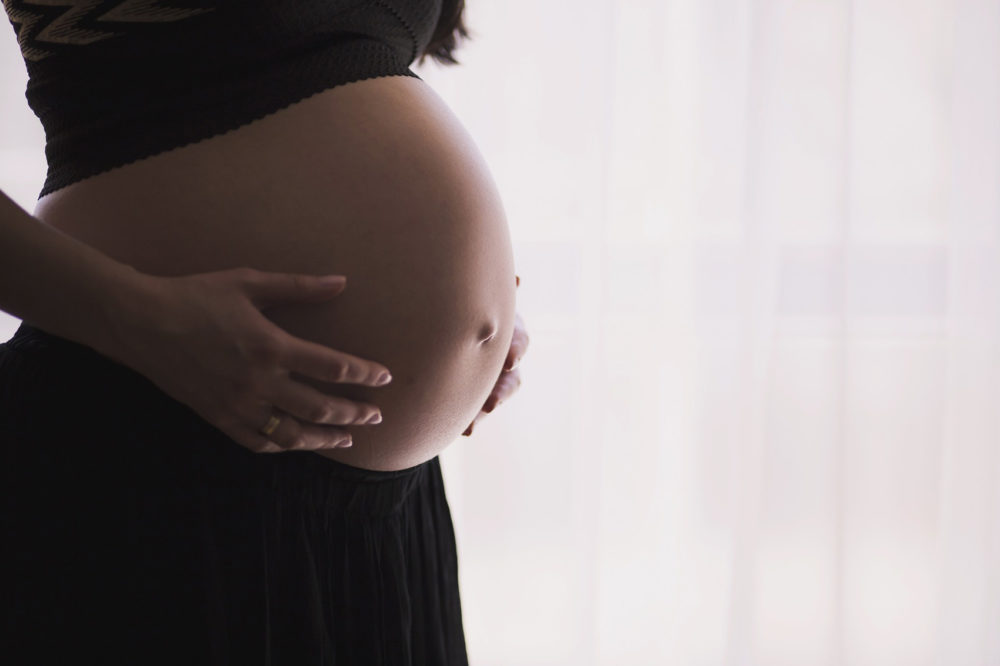 It looks quite impossible for a pregnant woman to conceive the second time while still in her period of pregnancy, biologically it looks absurd when you consider a lot of factors that could serve as limitations. It is quite a rare and bizarre occurrence which occur due to a situation called superfetation (Double pregnancy).

Superfetation is the occurrence of a second conception during pregnancy, giving rise to embryos of different ages in the uterus. It is a situation whereby a woman continues to ovulate even when she is pregnant. It appears to be a very rare incident - that's because, as soon as a woman becomes pregnant, her body automatically blocks a second pregnancy from happening. This situations usually baffle scientist because there are quite a number of limitations attached to it.

* Ordinarily, the release of eggs ceases once a woman became pregnant, the hormonal and physical changes of pregnancy work together to prevent another conception. But for some reason, in superfetation, a pregnant women still manages to ovulate.

* When a woman is pregnant her cervix becomes filled with mucus which can serve as a barrier to sperm movement. But for women in this situation, sperm still manage to bypass the mucus plugs in the cervix to fertilize an egg.

* When a woman is already pregnant, her hormones should make the uterus an unfavorable environment for another fertilized egg to implant. But in some ways in superfetation, the fertilized eggs still manage to squeeze itself to the uterus even when there are no much rooms left.

As you have seen, it looks almost impossible for a double pregnancy to occur due to these limitations but in some ways, it still defies those impossibilities...that's why a lot of scientist marvel whenever it happens.

Unlike twins - which occur either when a fertilised egg splits into two, or when two eggs are fertilised by two different sperms at the same time - superfetation leads to a woman being pregnant with an additional foetus that's younger than the existing pregnancy - leading to the birth of babies with different age. However, the possible age gap between these babies is usually not more than two weeks according to reports.