Strange Phobias You Probably Have Not Heard Of 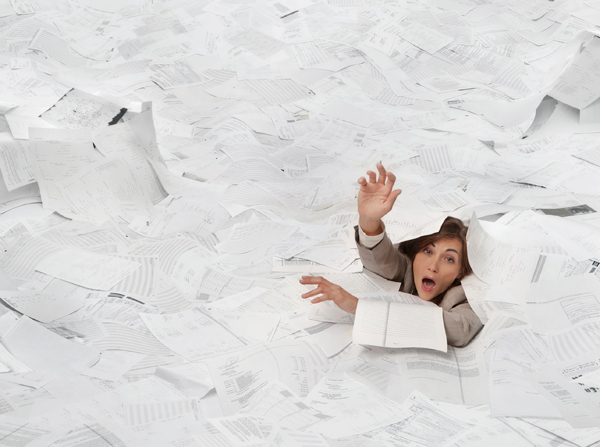 A phobia is an extreme anxiety or irrational fear of an objects or situations. There are quite a number of things people do have phobias for and most of this phobias may appear bizarre to those who don't have knowledge about them.

Virtually everyone have this phobia as long as your are part of this 21th century generation and you have a phone. We all suffer from this phobia but its just that it is extreme in some people. Nomophobia is characterized by feelings of anxiety when someone noticed that he or she is out of phone network coverage, phone battery is uncharged, no credit to make calls and fear of misplacing one's phone.

Both terms are used interchangeably. It is a phobia one experiences in the presence of wind (Fear of wind). People who suffer from ancraophobia tend to become anxious out of doors and near open windows where they could feel the presence of wind. They may also have anxiety in using air producing gadgets like dryers. It is believed that the fear is triggered by an experience embedded in the person’s subconscious.

It looks weird for someone to have a fear of his own image right? Of course it is weird, But some people can't just help it but to be scared of their own self. Spectrophobia is the fear of mirror and ones own reflection. Most people have this fear because they feel like a ghost might appear from their own reflection while others have this phobia as a result of a low self esteem and a poor body image.

Ablutophobia is the persistent fear of cleaning, washing or bathing. It is very common among children and adults most especially in women. I think most of us really have this phobia at some point even if its not that pronounced. You will agree with me that when it comes to bathing, laundry duties or any other washing chores, that feeling alone, makes us hibernate - we would wish we never had to pass through such duties.

Chorophobia is described as an extreme fear of dancing in social gathering. Alcohol is something that inhibits your inhibitions and can boost your confidence in social events even if you are a shy person, those that party a lot will understand what i mean. But when you talk of chorophobia in this context, alcohol just can't fix it, the sufferer finds it difficult dancing in parties or public places even under the influence of alcohol.

This may look difficult to pronounce but it exist– this is a phobia by which the person involved have fear for butters. They usually panic or feel dreaded, when the peanut butter is wedged on the roof of one’s mouth.

This is used to define the fear of opinions. The person involved finds it difficult to properly express their opinion simply because they feel it could be rejected. The sufferers usually find it difficult in involving them selves in public discussion or discussion among peers simply because they feel that no body will give ears to their opinions. However, low self esteem could also play a bigger role in this.

Optophobia is the fear of opening one’s eyes. This sounds very strange, right? Yes of course it is strange, but it exist.

This is known as a fear of going to school. It is usually common among children and in few adults.

This phobia affects people in different ways. Some are only afraid of blank paper, others of torn paper or wet paper. Actress Megan Fox has admitted to a fear of dry paper. This phobia can be especially difficult to deal with because paper is everywhere and very difficult to avoid.