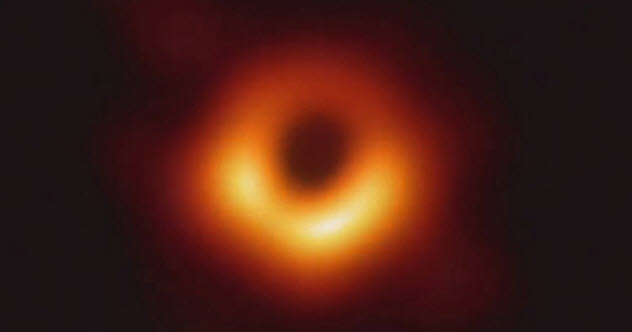 Neil Amstrong once said, “I think we’re going to the Moon because it’s in the nature of the human being to face challenges. It’s by the nature of his deep inner soul. We’re required to do these things just as salmon swim upstream.” What a powerful speech from the first man to set foot on the moon.

Curiosity they say is the mother of knowledge. Due to the endless yearning of our soul and the inquisitive nature of our mind, humanity have been able to explore nature and understand the universe and this have actually made our world a better place.

The exploration of space has been a unique thing. During humans entire adventure into the heavens, we have had access to photography of things outside our world.

In October 1946, 15 years before humans visited space in person and less than a year after the conclusion of World War II, a team of scientists and soldiers in New Mexico launched a V-2 missile 105 kilometers (65 mi) into the sky. This rocket was equipped with a 35mm camera and snapped a photo every second and a half.

The camera captured a sight that no human had ever seen before—The picture of the earth was taken for the first time and indeed confirm that really our earth is spherical. This was so amazing and encouraging.

The First Image Taken Of The Sun

At the onset of photography, the first photos of the sun was taken In 1845 by two French physicists, Louis Fizeau and Lion Foucault.

The First Image Taken From The Surface Of Our Moon

First Image Of A Black Hole

The black hole is the only known place in the universe with the highest gravitational force. There is absolutely nothing that can escape from it, not even light particles. So this made it almost impossible to for it to be photographed because whatever that gets to it event horizon must definitely sink into the black-hole. This image was taken with telescope.

A network of telescopes called the Event Horizon Telescope (EHT) was put to work. Many telescopes from across the planet were synchronized to look at a single object in space. The two most distant from each other were located in the South Pole and in Spain. The aperture of the EHT was almost the size of the Earth’s diameter.

In total, eight telescopes from around the world were used to capture this image of a supermassive black hole (6.5 billion times more massive than our own Sun) in the center of a galaxy 53 million light-years away.