Genes in the Body That Can Make One Have Superpowers 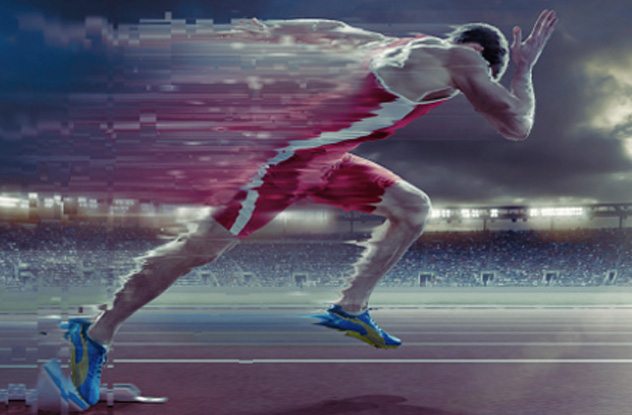 The idea of being a superhero has been everyone's dreams at some point, We have all fantasized about it even before they were depicted in movies. Its like this dream will in not time become a reality, Geneticists and molecular biologist are beginning to track down specific genes mutations responsible for some truly incredible abilities.

The bone is the hardest known substance on earth, as hard as the bone is, it can still get broken. LRP5 is a gene the is responsible for bone mass and density, mutations in this gene can lead to lower bone density, or osteoporosis. However, researchers have found recently that mutation of this gene can still make the bone resistant to being broken.

One family in Connecticut have been discovered to have the strongest bone on earth due to mutation in this LRP5 gene. Researcher are finding a way of mutating this gene in people so that everyone on earth can benefit from it.

The ACTN3 gene is a gene present within every humans body, It controls the the fast twitch muscle fibers that make us run. Mutation in this gene could result to something else superhuman. This could explain why most people tend to run like they where not human beings.

Arsenic is a very toxic substance that even when ingested in small amount could result to something fetal even death. But for thousands of years, villagers of San Antonio de los Cobres in Argentina have been sipping mountain water laced with 80 times the safe level of arsenic and surprisingly they are still alive. AS3MT gene could be the savior of this villagers. It is a gene that allows the body to process arsenic rather than let it build to dangerous levels, so owners of these microscopic mutants gene can swallow as much of this substance as they want without any call for emergency.

Electric shock is something that everyone cannot resist as long as there is blood blowing through the veins. It is one of the most dangerous things we encounter daily but we are less bothered about it because we are use to it. A Serbian man known as Slavisa Pajkic, is one of the few persons on earth that is totally resistant to electric shocks. He has no sweat glands or salivary glans that produces fluid through which electricity gets into the body. This is as a result of a rare genetic mutation.

The SCN11A gene is a gene that determines the amount of sodium in the body’s cells, sodium plays a very crucial role when it comes to impulse transmission in nerves. Mutation in this gene lower sodium levels so that nerve cells don't have enough to send those signals, rendering the body completely immune to pain.