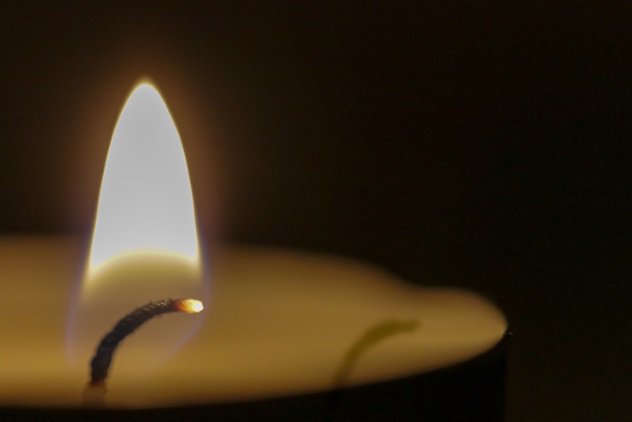 Candles are everyday items that have been in use for thousands of years. It is believed they were first used by ancient Egyptians thousands of years ago and made by soaking reeds into animal fat. They still feature in all our lives today, as a symbol of romance and celebration. Candles form part of religious ceremonies, mark the passing of loved ones, and are usually kept in a drawer somewhere for when the lights fail.

When you examine the effects of candles on us, it can throw up some surprising results. Candles are still a vital part of life—imagine a birthday cake without them.

They Can Spread Disease

Social media went into overdrive in 2019 when US senator Mitt Romney shared his birthday celebrations online. His office presented him with a birthday cake made from Twinkies, ablaze with candles. Instead of leaning over the cake to blow, he carefully picked up each tiny candle and puffed it out individually. He later explained that he had a cold and didn’t want to spread his germs around the office. Science would appear to back up his claims.

Most people don’t read too much into this birthday ritual of singing and spitting. In 2017, however, researchers at Clemson University in South Carolina decided to test the results of blowing out the candles on a cake and the negative impact it might have.

They Waste Your Money

Candles are one of the most affordable gifts. They are the go-to for all occasions—housewarming, birthdays, and Christmas. A UK poll estimated that nearly 60 million unwanted gifts are exchanged over Christmas, costing around £380 million. In further results, 57 percent of respondents said they received a least one unwanted present every year. Sixteen percent named candles as their least favorite gift that they have nothing to do with it. So most time after receiving these gifts, they find their way right away to the trash can.

They Get Dumped In Landfills

The candle market in most countries around the world is worth billions of dollars. Considering that the average candle gives six hours of burn time, many people opt to buy cheap and often. Now, consider what happens to those burned-out candles once they have filled your room with scent.

They get thrown in the trash, end up in landfills, and around 1,000 years later—they are still there without degrading. Most households focus their recycling efforts on paper and food waste. After a candle has melted into a pool of wax, all that is left is the plastic or glass casing. People don’t think to clean out the wax and recycle or reuse the glass. Even when recycled, thick, heat-resistant glass melts at a higher temperature, causing damage to machinery. Scented candles are the impulse buy that can practically last forever.

They Can Seriously Damage Your Health

The cheapest and most widely used candle is made of paraffin wax candle—which is derived from petroleum. When burned, it releases a toxin called toluene, which has been found to cause DNA strand breakdown, affecting the nervous system. The next problem is the synthetic fragrance and dye added to the candle. When burned, a scented candle releases more soot particles into the room, and these can contain zinc, tin, and lead which may not be given a warm welcome by your body system.

They Can Lead To Lost Of Properties

There have been several reports around the world on how a lot of properties have been lost to wild fire. Most of the fire outbreak wear attributed to candles whenever they mistakenly come in contact with materials that can excite burning. The Chicago wild fire in the 19 centuries according to a report attributed it to burning of candle after coming in contact with dry leaves.