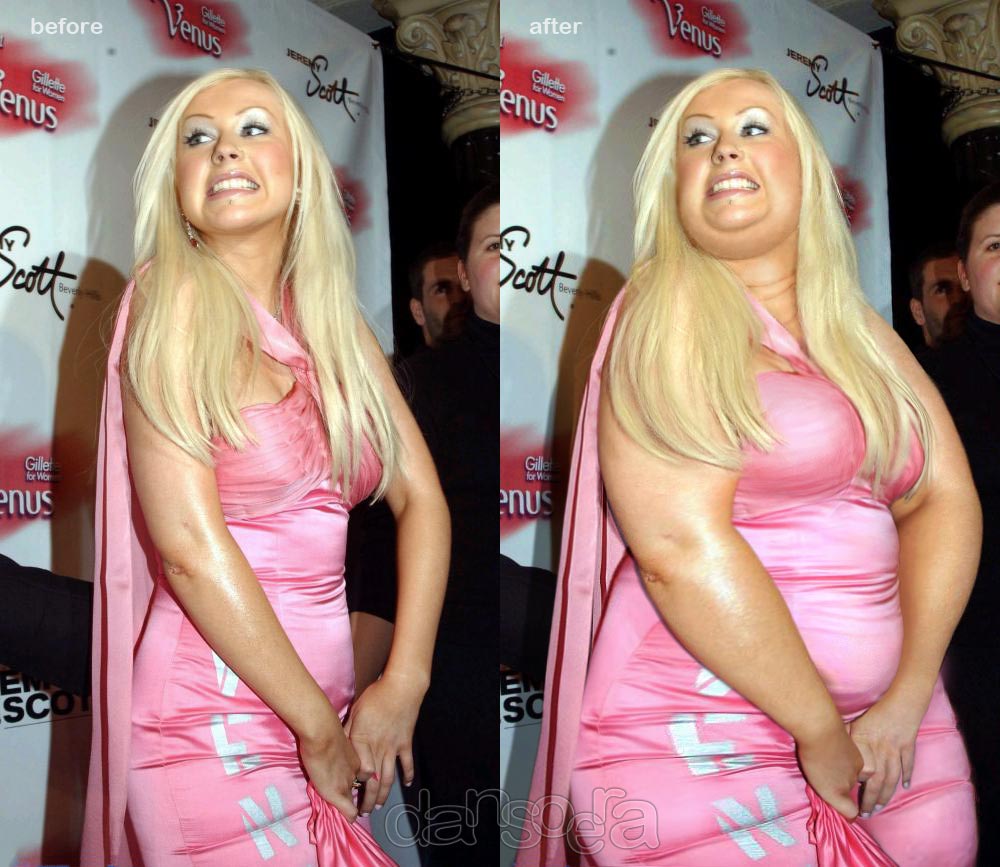 Your weight may be the single most important influence on your health over the years ahead. Invest 10 seconds now, and save yourself decades of trouble later. Get on the road to better health with this fast weight loss advice.
1. Ruin your appetite
Consuming a liquid to begin a meal can reduce your total calorie intake by up to 20% because it makes you feel full. To avoid having to pound two glasses of water, try one glass and maybe juice or a cup of milk or chocolate or even herbal tea will be nice.
2. Sign up for a race
If you find a better reason to work out than pure weight loss, you'll be more likely to maintain an exercise program.
3. Be realistic
The key to diet permanence is a pragmatic, tolerant eating plan. Most people eat too little and go into defensive mode when cravings strike. Then they cheat, then feel bad, then resist, and then cheat again.
4. Ignite your fat burners
Capsaicin, the compound that gives chile peppers their mouth-searing quality, can also fire up your metabolism. Eat about 1 tablespoon of chopped red or green chiles to boost your body's production of heat and the activity of your sympathetic nervous system. The result is a metabolism spike of 23%
5. Eliminate added sugars
82% of that added sugar can be attributed to soda, baked goods, breakfast cereals, candy, and fruit drinks. What's not on the list? Meat, vegetables, whole fruit, and eggs, along with unsweetened whole-grain and dairy products. Eat accordingly.
6. Scramble to slim down
Not only are eggs a great muscle-building food, but they can also help you look less egg-shaped. A 2010 study in Nutrition Research showed that men who had eggs for breakfast ate less over the next 24 hours than those who began their day with a bagel instead. (The cholesterol in eggs isn't a heart threat; cancel the egg-white omelets)
7. Set good goals
People who monitored their diet and exercise goals most frequently were more likely to achieve them than were goal setters who rarely reviewed their objectives.
8. Spice things up
Ground cinnamon has been shown to help prevent insulin resistance, which means it may slow the sugar in frozen yogurt from passing through your stomach too quickly, thus suppressing the blood-sugar spike. Sprinkle some atop your next cone or cup.
9. Strike out overeating
If you skimp all day before eating out, you'll be so hungry that you end up overdoing it. Instead, eat a healthy snack that contains protein and fiber a few hours before your meal. Fat-free yogurt or a small bowl of whole-grain cereal with l\ow-fat milk are smart choices.
Leave a comment...