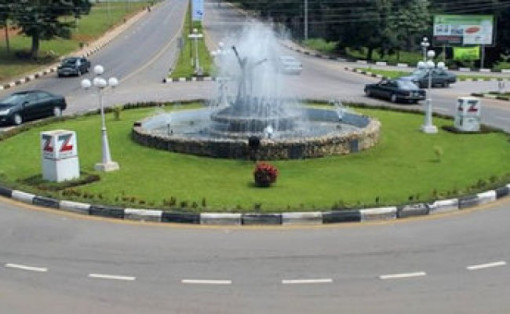 It's called the coal city state because of its large coal deposits. Unfortunately, the coal deposits are yet to be explored or taken advantage of by the people or government. Clearly, it's due to our over dependency on sweet crude. Regardless, a sector the Enugu state government has made efforts to develop over the years is the tourism sector. Like coal, Enugu State is blessed with so many tourist attractions that are dotted all over the state. Hence, it's highly recommended for any tourist or fun lover.

Get history lessons at the National Museum of Unity
A few history lessons won't be a bad idea. Right? A people without a history are lost forever. Hence, a visit to the National Museum of Unity will apprise you with relevant information about the precolonial times of Enugu, the Biafran War as well as relics of the war and much more. It's located at 65, Abakiliki Road, Ogui Junction GRA (Blueberries Park).

Check out the Awhum Waterfall and Cave
This is one of the popular Caves in the state. The Waterfall is about 30 meters high and it's circled by rocks where you will find ancient caves. You are also treated to wild animals jumping from one tree branch to another as well as different birds.

Shop at the Polo Park Mall
For those who love to shop and want to relax, then you can go to the Polo Park Mall. It's located in Enugu City. You can eat, drink and watch your favourite movies.
Leave a comment...