The Web 2.0 Offspring: e-Commerce and Classifieds 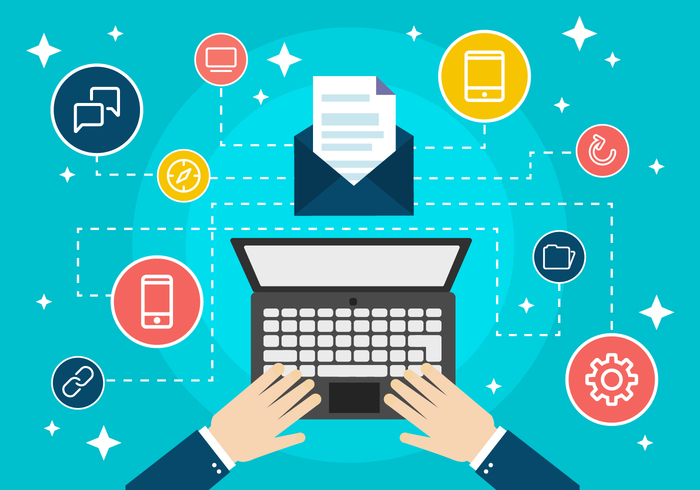 E-commerce is the act ofcarrying out transaction of buying or selling using online means. Electronic commerce as it is fully known draws on know-hows such as mobile commerce, supply chain management, Internet marketing, online transaction processing and inventory management systems. Electronic commerce characteristically leverages on the World Wide Web for at least one chunk of the transaction's life cycle although it may also use other technologies.

On the other hand, classified advertising or classifieds is a form of advertising which is particularly was only common in newspapers but with the advent of the internet boomit was transmuted to the online space which may be sold or distributed free of charge. Classified advertisements are much cheaper than larger display advertisements used by businesses, although display advertising is more widespread. Placing a free ad using classified site enable users of same site to get cheap deals or purchase services without having to physically visit a store, mall of business place.

What these two sparingly similar but inversely unique platforms share in common is the fact they are both part of the internet revolution and have leveraged on the world-wide-web upon whose infrastructure they comfortably sit. They are also similar in the sense that they offer their users an online marketplace, this being an online location where buying and selling of goods and services are carried out leveraging also on not just the internet boom but the web 2.0 emergence that is simply known for its user generated content ideology.

But, how do the really differ? Typically, e-commerce sites do not promote, support or encourage the listing of fairly used products or wares, this however is the forte of classified sites. Unlike classifieds, e-commerce sites are known for promoting sales where they are the brokers this mean they serve as some sort of intermediary where they regulate the price of the goods and also receive payment on behalf of the seller in cases where the goods aren't theirs. Classified sites which includes the likes of jiji.ng, postwanag.ng, olx.com.ng and mobofree.com all whom are operational in the Nigerian marketplace would characteristically allow users to predict their prices and also give them the preference of collecting their payment themselves.

E-commerce sites are not very flexible due to the reality that as a sales and commerce platform it is one that could easily allow vested interests. An example of this point is; imagine a mall owner allows a street trader to sell her wares in her mall and since the mall owner owns the space and manages he or she would always give preference and advantage to his or her own goods in the same store. But for classifieds, all users of the platform have a level playing field where the site owners are not in any competition with user been that it is a platform driven more by individualism than entrepreneurial-ism.

Lastly, e-commerce and classified have many advantages and have made a lot of progress in terms as market substitutes for commerce and trade but it is also important to state here that they both cover uniquely differing niches. Examples of e-commerce sites in Nigeria includes konga.com, payporte.com and jumia.com.ng while a good example of classifieds in the Nigerian marketplace are Jiji.ng, Postwanga.ng, Olx.com.ng and mobofree.com.