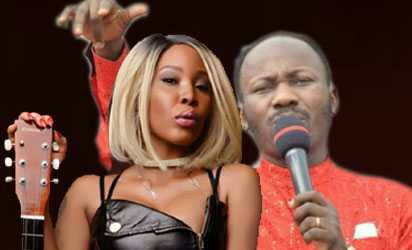 The popular Man of God and the founder of Omega Power Ministries is in a sex mess with Miss Stephanie Otobo,a Canada based artist. Apostle Suleiman as been dragged to court, and slammed with 500 million law suit. It is alleged that he promised to marry her but later impregnated her and dumped her.

Miss otobo has reported that her illicit affair with the Man of God dated as far back as 2015 and she also disclosed that she relocated to Nigeria to be the pastor's mistress and subsequently becomes his wife, since the only clause was for her to live with the pastor before becoming his wife.

Reacting to this heavy accusation, the man of God Apostle Suleiman through his communication Manager said there was no relationship between him and Miss Otobo or any other lady. That miss Otoba was just a blackmailer, looking for means of extorting money from him.

To give evidence in the public court on who is lying or telling the truth Stephanie has released a series of screenshots of videos cam chats with Apostle Suleiman. 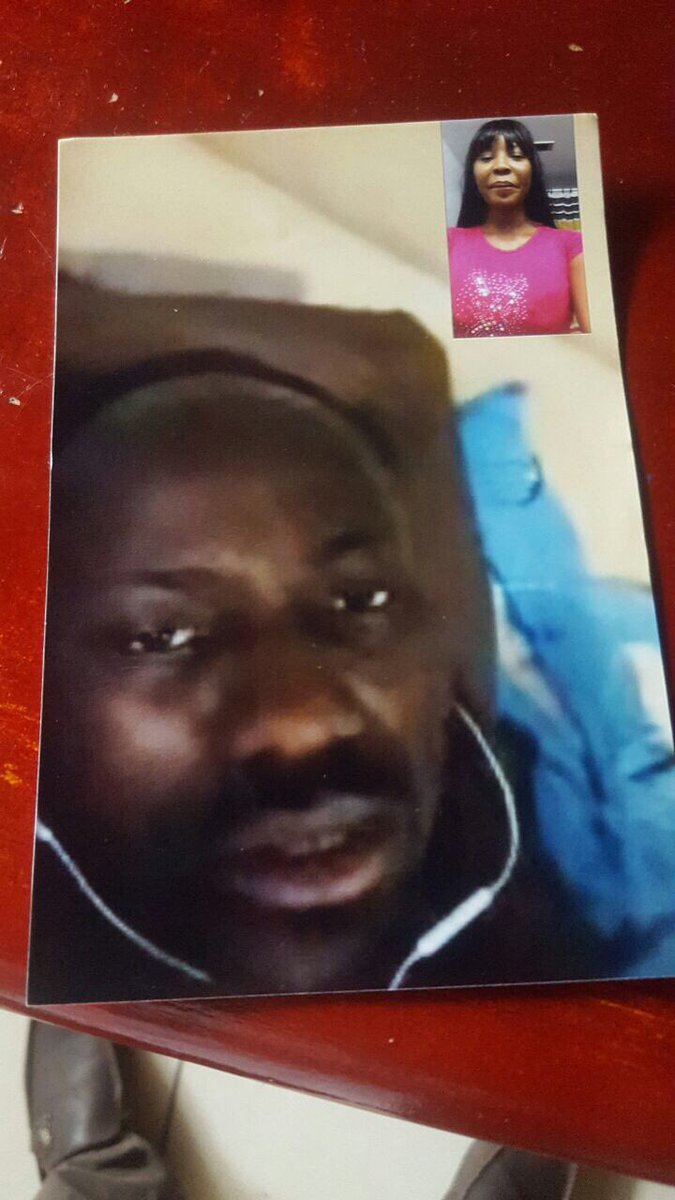 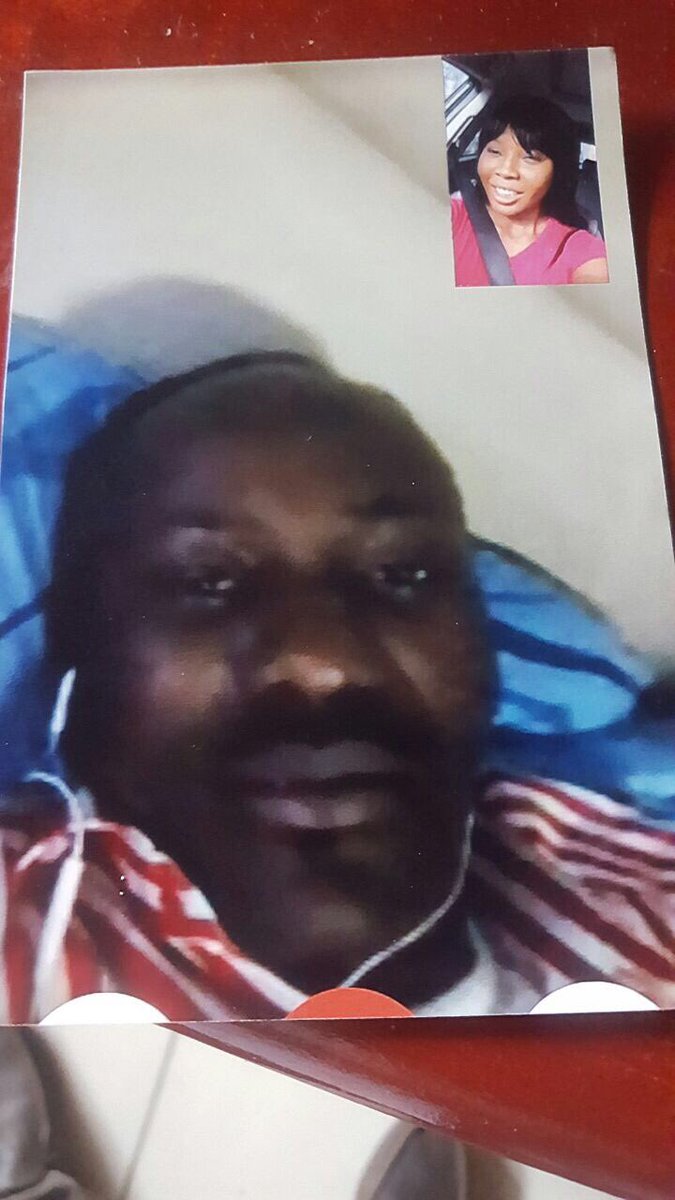 watch the video below of miss Otobo confession 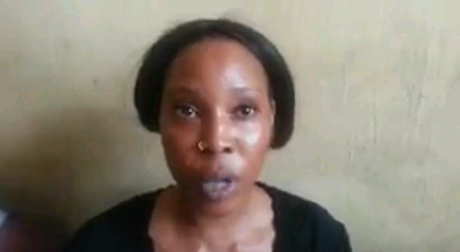