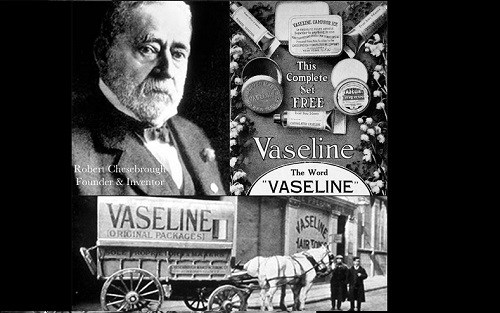 Robert Augustus Chesebrough was an American chemist and the inventor of petroleum jelly ¢ ōVaselineöØ. Chesebrough was a firm believer of his product and in fact before he began to sell his product to the world, he tested it on his own cuts and burns. Unfortunately, he was still not able to sell this amazing product. It was only his belief in the miracle product that he later decided to demonstrate its use to the world. He used to burn his skin with acid or open flame, then would spread the clear jelly on his injuries.
Leave a comment...