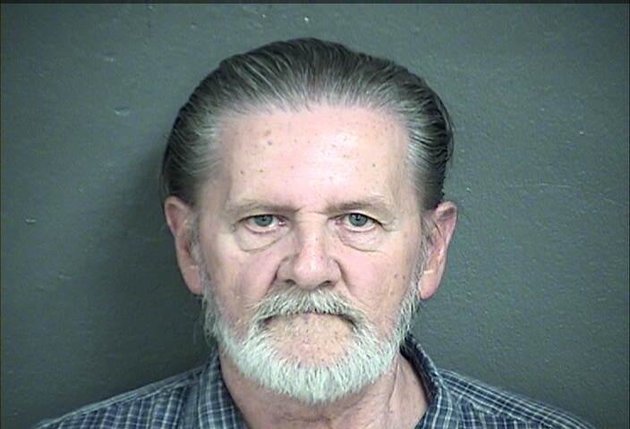 In a case of creative but self-destructive problem solving, 70-year-old Kansas City resident Lawrence John Ripple robbed a bank and then waited until police came because he'd rather go to prison than continue to live with his wife. One way or another, he will probably achieve his goal.

On the afternoon of Friday, September 2, Ripple handed the bank teller a note reading "I have a gun, give me money." Ripple then sat on the floor until a security guard approached him, at which point he told the guard, "I'm the guy you're looking for."

Police arrived soon after, because the bank Ripple had chosen to rob, the Bank of Labor, was on the same block as police headquarters. Later, he told bemused investigators that his most recent argument with his wife had convinced him he "no longer wanted to be in that situation."

In fact, according to the FBI report (all bank robberies fall under FBI jurisdiction), "Ripple wrote out his demand note in front of his wife... and told her he'd rather be in jail than at home." It's unclear whether the argument that sparked this took place in the bank.

While all bank robberies have to be prosecuted for obvious reasons, one hopes that this bizarre case ends without too much drama, considering no one was hurt. Worst case scenario, though, Ripple still gets his wish.