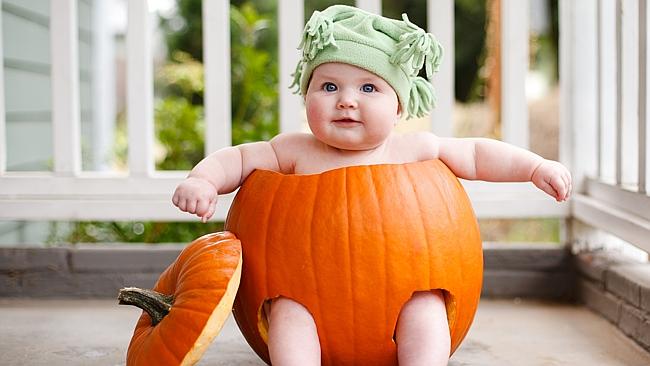 EVER wondered why new mums can't stop smelling their newborn babies? It's probably because the smell is making them high. Literally.

A study published in this month's Frontiers in Psychology suggests the smell of a newborn triggers the same reward circuits in the brain as the ones that come from satisfying a craving for food Ś or from having sex.

According to the report it's the same feeling an addict gets from drugs.

ōThe circuits may especially be activated when you eat while very hungry, but also in an addict receiving his drug. It is the sating of desire.öØ

Dr Frasnelli's team scanned the brains of two groups of 15 women Ś one that had given birth within six weeks and the other who had never had babies Ś while they were presented with the pyjama scents of newborns.

Although the babies were not theirs, levels of the æpleasure chemical' dopamine shot up in the mothers, the report stated.

ōThis reward circuit makes us desire certain foods and causes addiction to tobacco and other drugs,öØ said Dr Frasnelli, adding it was possible that childbirth causes hormonal changes which alter the circuit.

Men weren't included in the study, so it's uncertain whether dads are programmed differently from non-dads