THIS DAY IN HISTORY : MARVIN GAYE SHOT DEAD BY HIS OWN FATHER ! 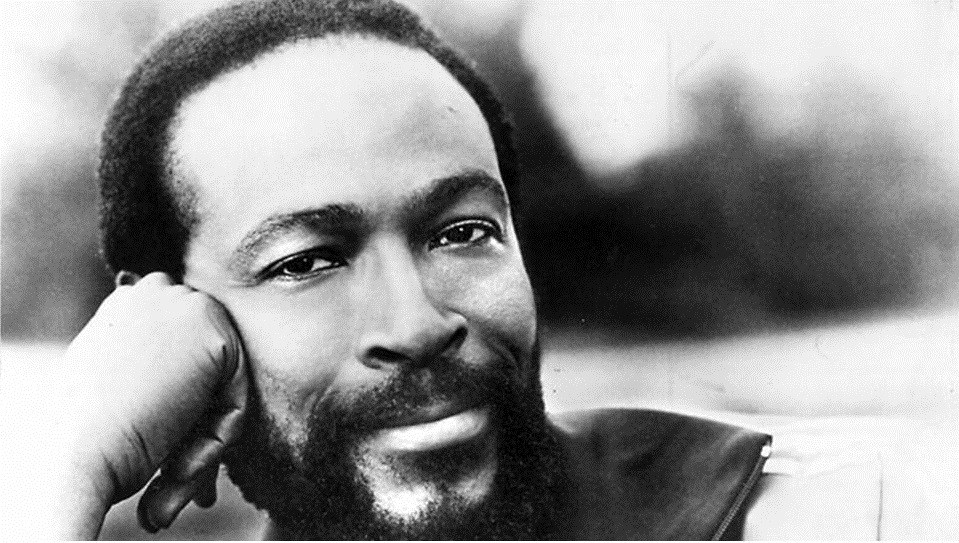 Marvin Gaye ,born Marvin Pentz Gay Jr. on 2 April 1939, was an American singer, songwriter, and musician. Gaye helped to shape the sound of Motown in the 1960s, first as an in-house session player and later as a solo artist with a string of hits, including ďHow Sweet It Is (To Be Loved By You)ĒĚ and ďI Heard It Through the GrapevineĒĚ, and duet recordings with Mary Wells, Kim Weston, and Tammi Terrell, later earning the titles ďPrince of MotownĒĚ and ďPrince of Soul.ĒĚ

During the 1970s, he recorded the concept albums What's Going On and Let's Get It On and became one of the first artists in Motown to break away from the reins of their production company.

On April 1, 1984, Gaye's father, Marvin Gay Sr., fatally shot him at their house in the West Adams district of Los Angeles. Since his death, many institutions have posthumously bestowed Gaye with awards and other honorsóincluding the Grammy Lifetime Achievement Award, the Rhythm and Blues Music Hall of Fame, the Songwriters Hall of Fame and the Rock and Roll Hall of Fame.
May his soul continue to rest in peace.