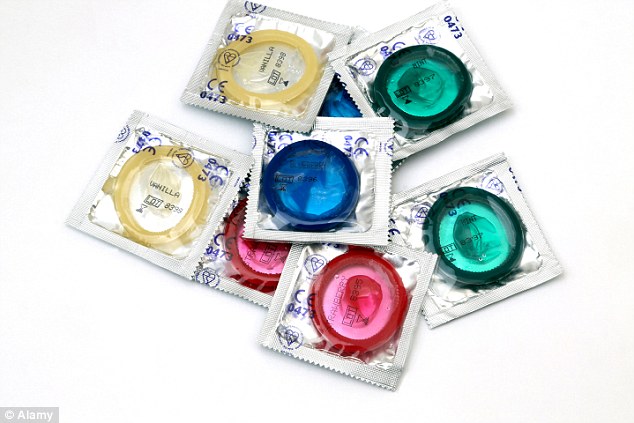 The IOC says the condoms would encourage 10,500 athletes and staff to practice safe sex.

It's not clear if the increase is related to Brazil's outbreak of the Zika virus. The Associated Press asked the question of the IOC in an email on Friday but did not receive an immediate response.

The Zika virus is carried by mosquitoes, but can also be transmitted sexually. The virus is linked to microcephaly, a condition in which babies are born with undersized brains and skulls.

The condoms will be distributed free from a clinic in the Athletes' Village, or from vending machines. The village opens on July 24 with the Olympics opening on August 5.
Leave a comment...