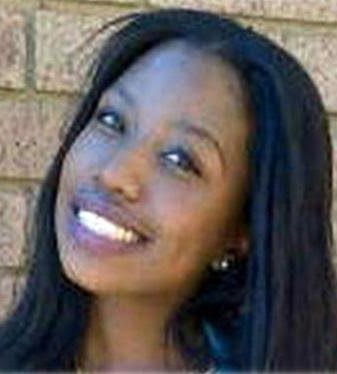 South African police on December 17, uncovered a human skull and bones buried in a shallow grave in the backyard of a house in Phiri, Soweto where a missing University of Johannesburg student Palesa Madiba was last seen alive. A police officer at the Moroka police station said he received a call in the early hours of that day about a buried body in the house. There, they found a grave in the house and bricks that was laid on top of the body.

Yesterday, December 30, the police confirmed that the skeletal remains found in the grave were indeed Madiba's. Brigadier Mashadi Selepe said they could not divulge more information to the media until their investigation had been completed.

22-year-old Madiba disappeared in August 2013. She had spent the weekend at a friend's house and was expected back home in Diepkloof but didn't return. The family searched high and low but every tip on her whereabouts had turned out to be false.